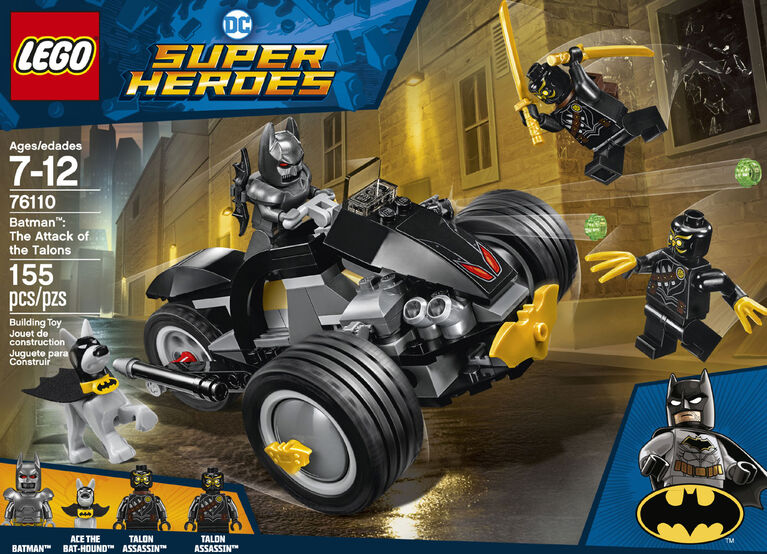 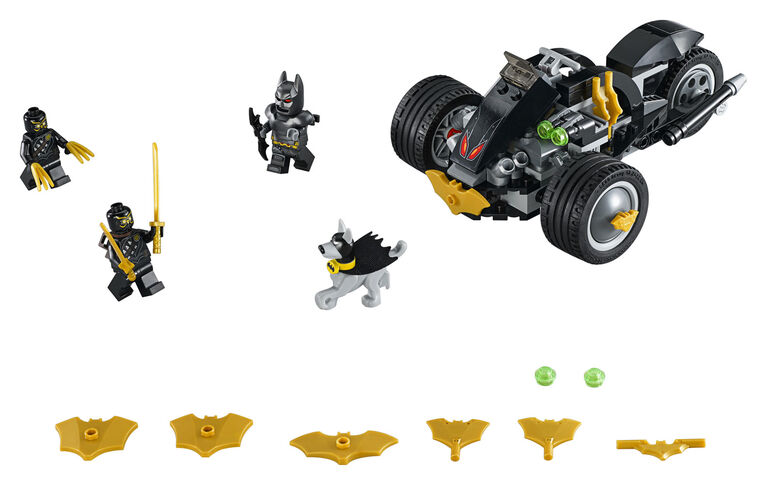 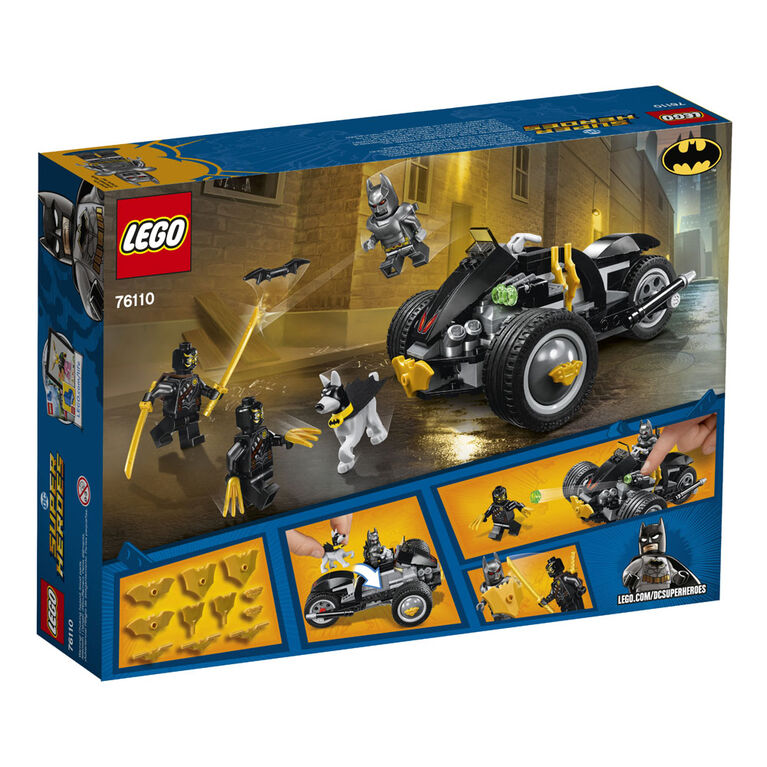 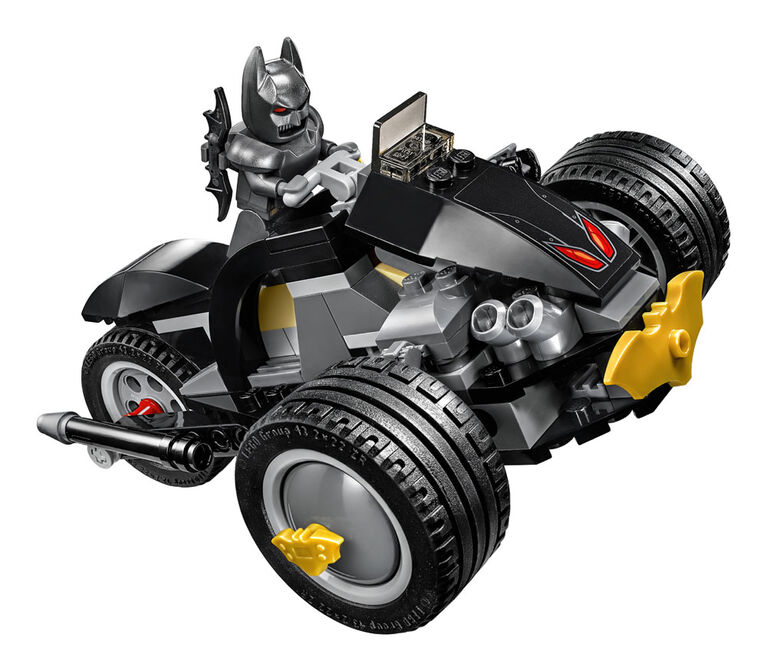 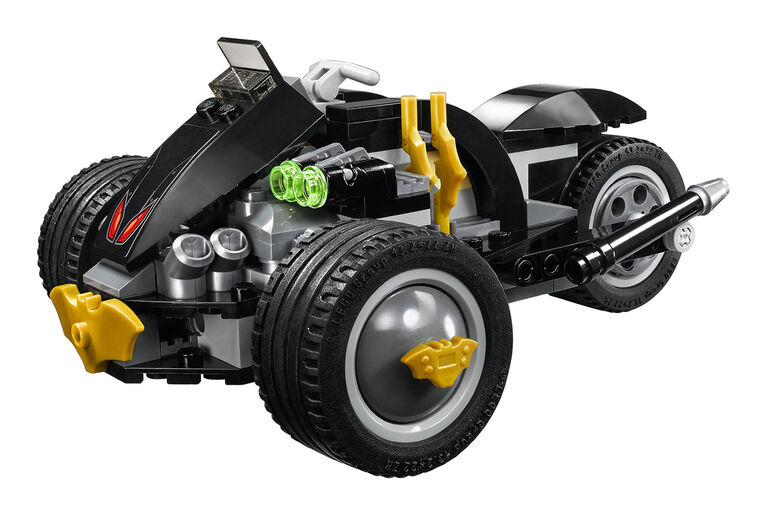 LEGO Super Heroes Batman: The Attack of the Talons 76110

Team up with Batman and Ace the Bat-Hound to defeat the Talon Assassins in LEGO DC Super Heroes 76110 Batman: The Attack of the Talons, featuring Batman's Bike with a dual stud shooter and attachment points for the included pack of assorted Bat weapons and elements. This set includes 3 minifigures with weapons to boost the role-play battle action.