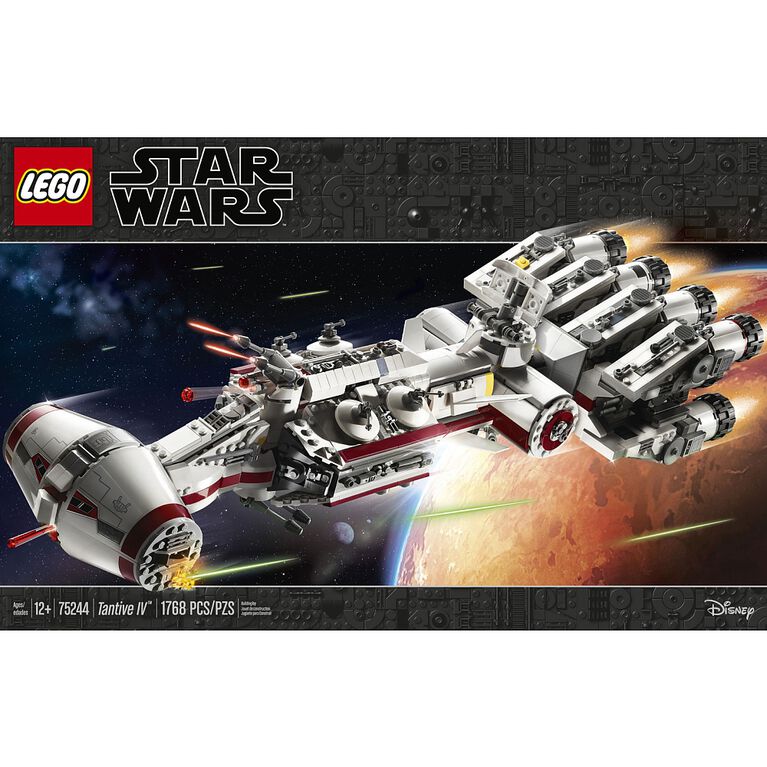 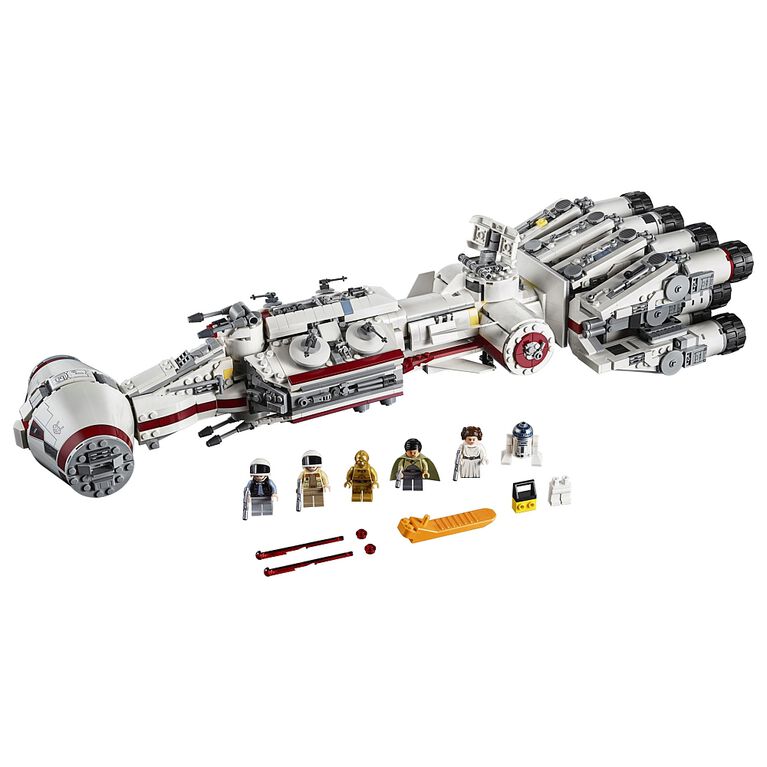 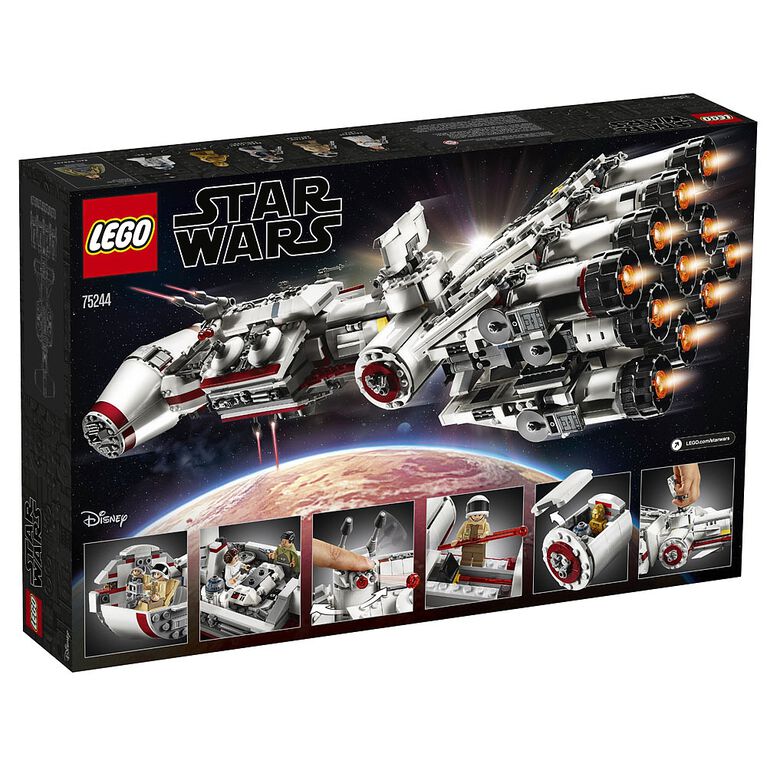 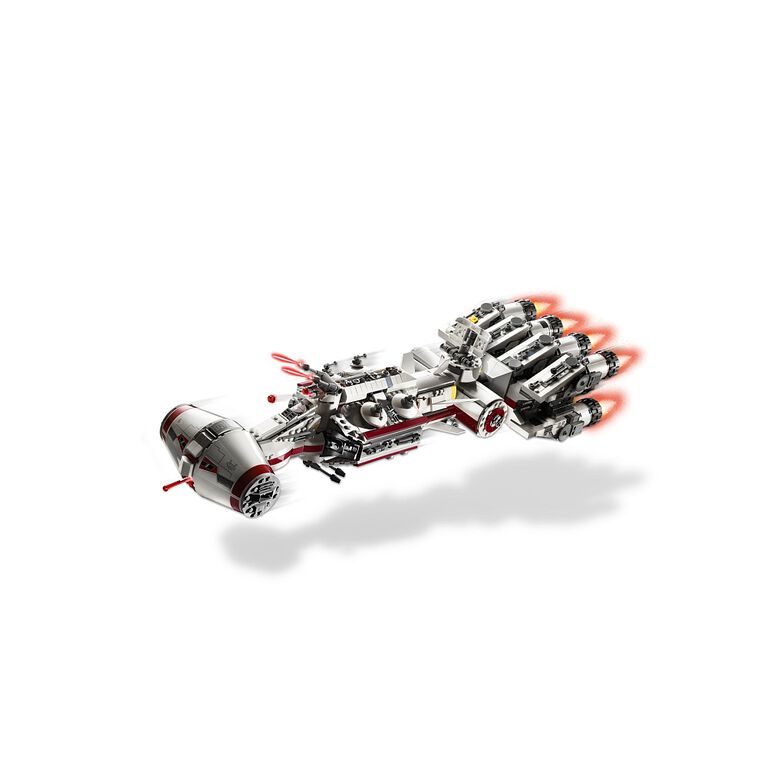 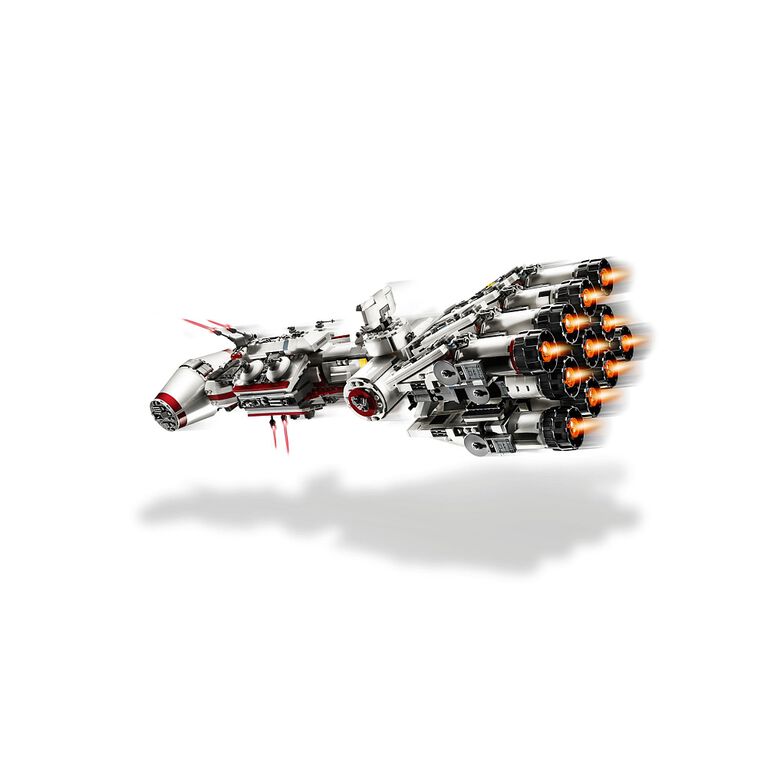 Free Shipping when you spend $49
Promotion details
Free Shipping when you spend $49
Offer applies to selected items for delivery by regular standard shipping only and excludes delivery to some remote locations. Up to the maximum of $20 shipping value. Any shipping expense over this $20 per order maximum amount will be charged to your order. Free Shipping applies only to orders with qualifying merchandise greater than $49 and does not apply to gift cards. Free Shipping offer excludes all large item items, such as; Gym sets, houses, large play sets and bikes, all large furniture items and other select items. Toysrus.ca offers "Free Shipping" on select items throughout the site. The shipment of orders to certain remote locations is excluded from these offers. In these instances, the standard delivery charge will be visible during the checkout process. On some products, special handling fees may still apply. If your order contains items that are ineligible for "Free Shipping", you will be charged for those items. Add item to your shopping cart and proceed to checkout to receive discount. While quantities last. Offer valid only while supplies last and not applicable to canceled orders due to out-of-stock merchandise. Discount not applicable with returned merchandise; total discount will be deducted from the value of any returned item to which the discount applied. This offer is not valid on previous purchases. This promotional offer may be modified or terminated at any time without notice. We reserve the right to cancel any order due to unauthorized, altered, or ineligible use of a discount.
Our recommended Age: 12 - 25 years
Our recommended Age

Build, play and display a legendary Star Wars starship! This LEGO Star Wars 75244 interpretation of Tantive IV, seen fleeing from an Imperial Star Destroyer in the opening moments of Star Wars: A New Hope, faithfully recreates all of the Rebel cruiser's signature details, including an elongated hull, detachable escape pods, elevating gun turrets, cargo hold and 11 massive engines at the back. Remove the hull plating of this fantastic LEGO Star Wars vehicle to reveal a detailed 2-minifigure cockpit, conference area with table, weapon rack and a control console with 2 seats. The radar dish also doubles as a convenient carry handle, which makes it perfect for flying around the room. When the mission is over, this amazing kids' buildable toy also makes a great centerpiece for any LEGO Star Wars collection. The set also includes 5 minifigures and an R2-D2 droid LEGO figure.