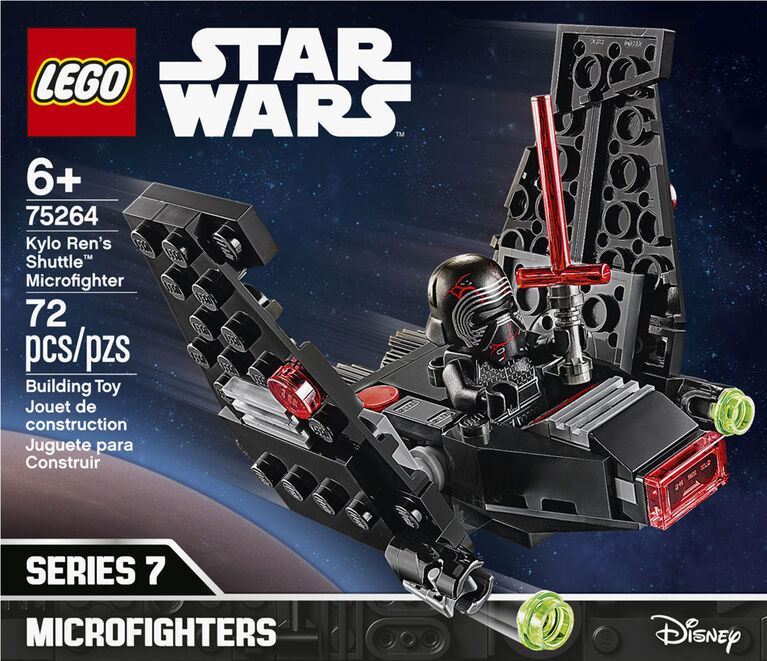 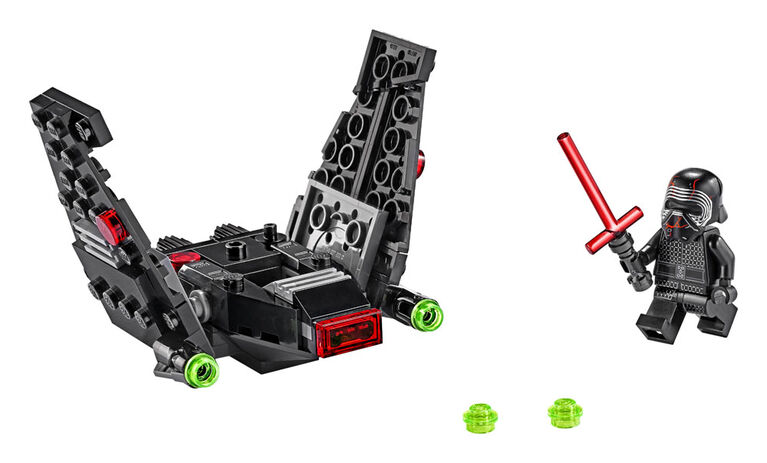 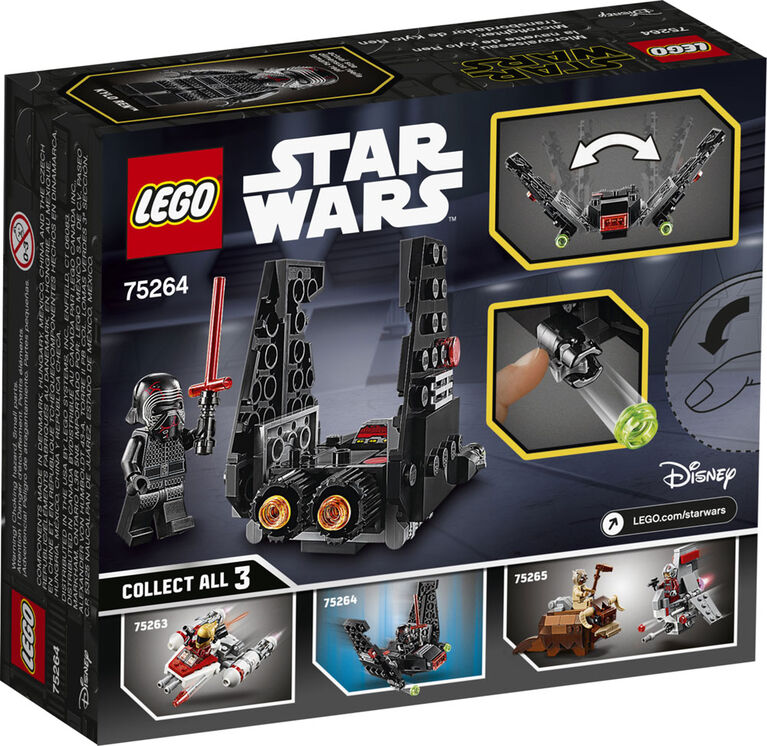 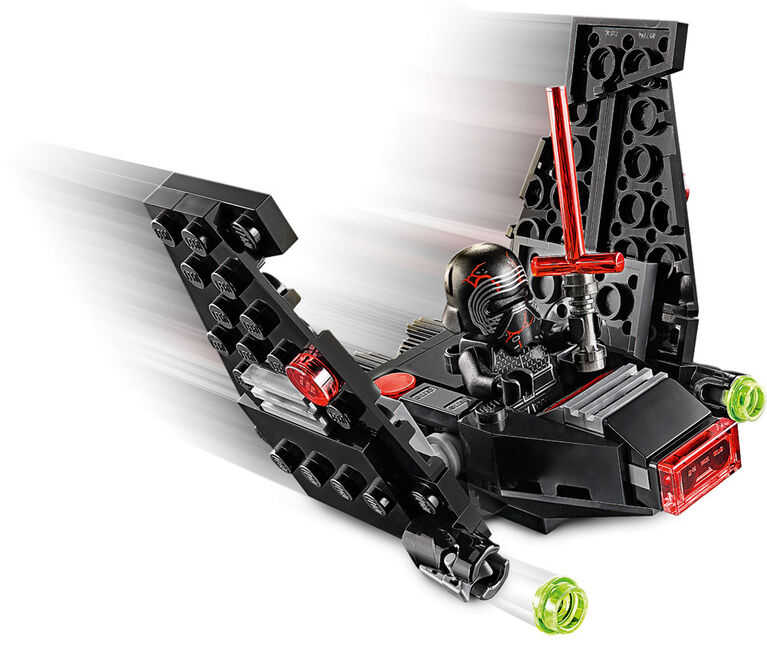 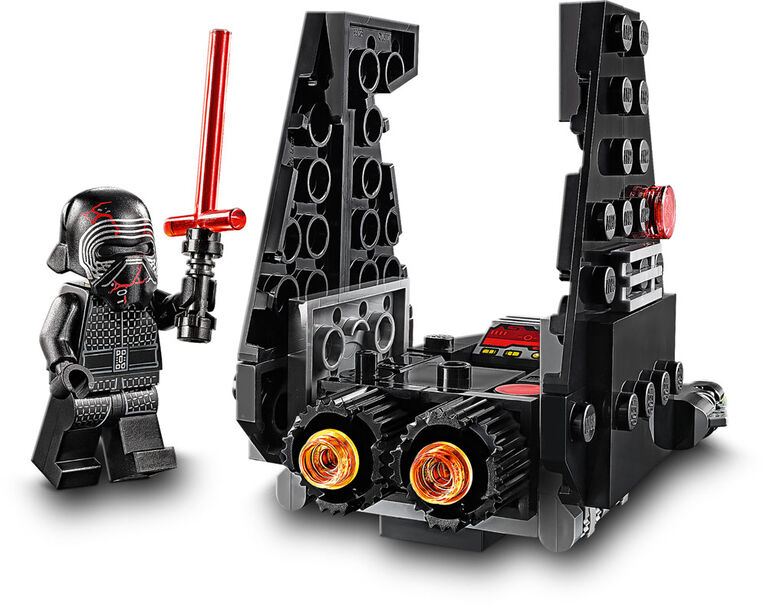 Open up a galaxy of adventures for young kids with LEGO Star Wars Kylo Ren's Shuttle Microfighter (75264) from Star Wars: The Rise of Skywalker. The quick-build Star Wars shuttle has foldable wings for flight and landing modes, plus 2 stud shooters for battle action. A minifigure of iconic Star Wars character Kylo Ren with a Lightsaber for role-play completes this compact, collectible building toy. Zoom, rotate and visualize! Instructions PLUS are available via the LEGO Life App! Kids can zoom in on, rotate and visualize the Star Wars Upsilon-class shuttle to guide the real-life building process, allowing even younger children to build independently. Awesome! Enter the LEGO Star Wars universe The LEGO Group has been recreating iconic starfighters, vehicles, locations and characters from the legendary Star Wars universe for more than two decades. LEGO Star Wars has become a hugely successful theme, with birthday, Christmas and special occasion gift ideas to delight all ages. So why not get involved?