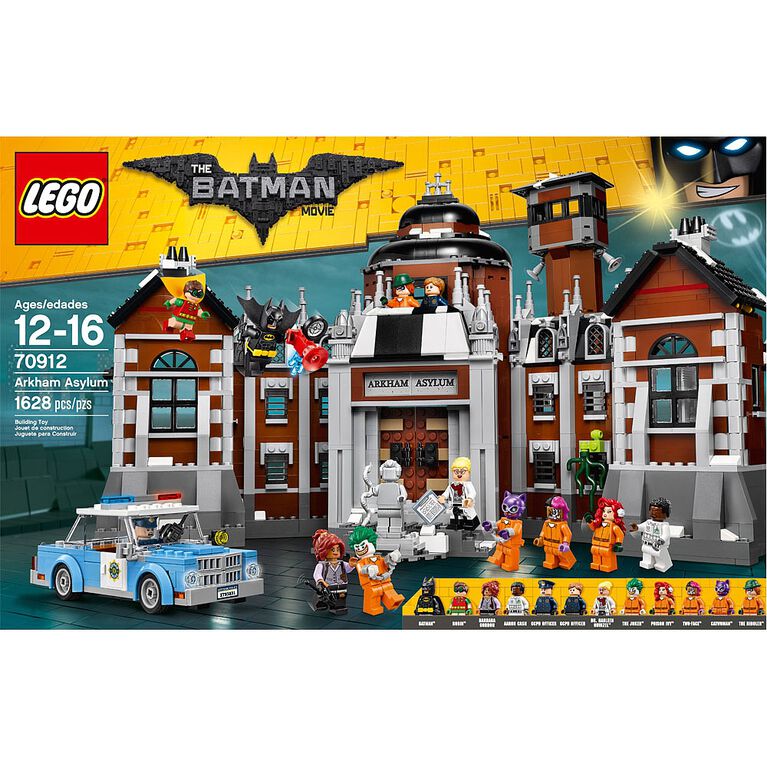 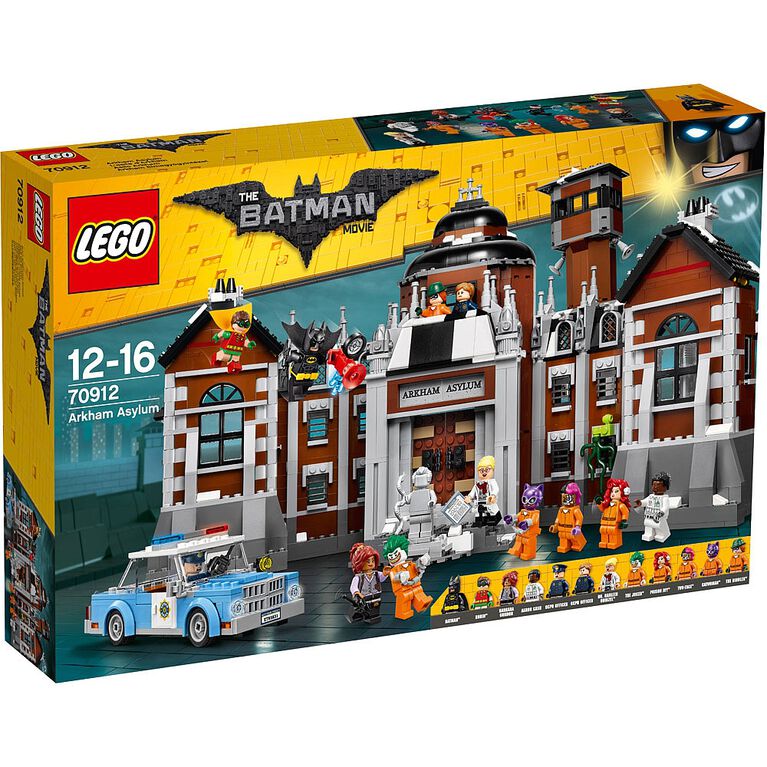 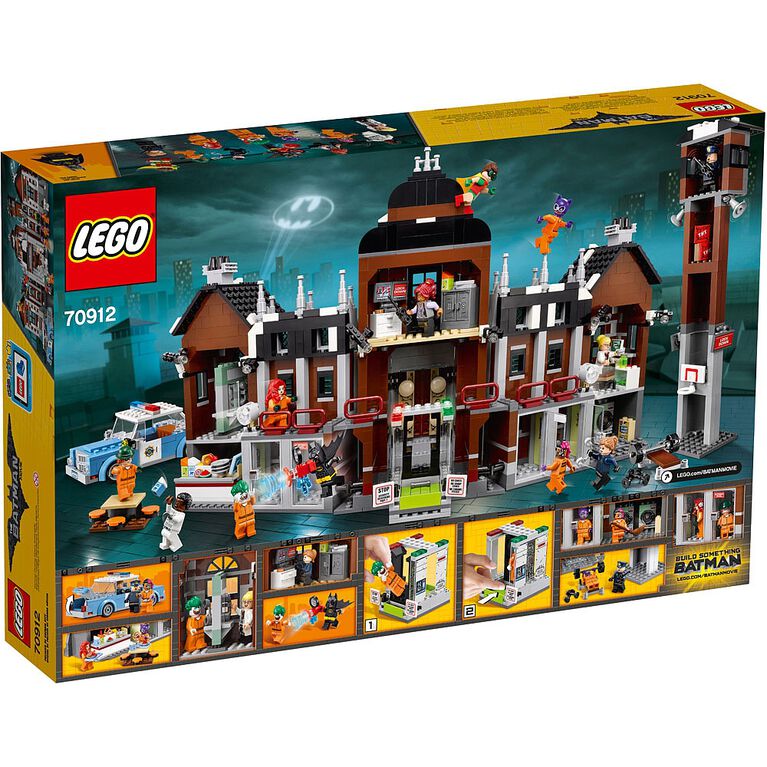 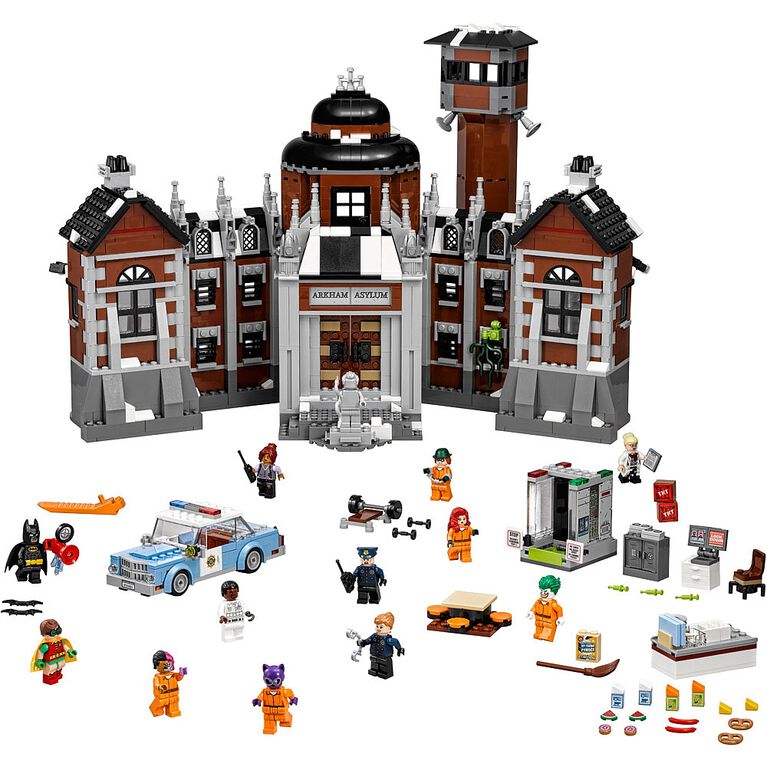 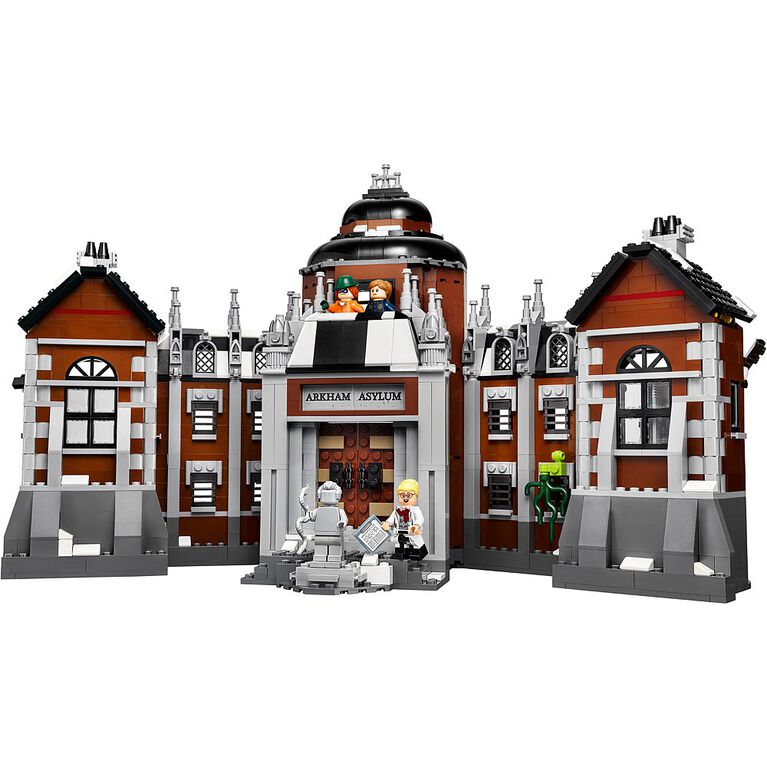 Free Shipping when you spend $75
Promotion details
Free Shipping when you spend $75
Offer applies to selected items for delivery by regular standard shipping only and excludes delivery to some remote locations. Up to the maximum of $20 shipping value. Any shipping expense over this $20 per order maximum amount will be charged to your order. Free Shipping applies only to orders with qualifying merchandise greater than $75 and does not apply to gift cards. Free Shipping offer excludes all large item items, such as; Gym sets, houses, large play sets and bikes, all large furniture items and other select items. Toysrus.ca offers "Free Shipping" on select items throughout the site. The shipment of orders to certain remote locations is excluded from these offers. In these instances, the standard delivery charge will be visible during the checkout process. On some products, special handling fees may still apply. If your order contains items that are ineligible for "Free Shipping", you will be charged for those items. Add item to your shopping cart and proceed to checkout to receive discount. While quantities last. Offer valid only while supplies last and not applicable to canceled orders due to out-of-stock merchandise. Discount not applicable with returned merchandise; total discount will be deducted from the value of any returned item to which the discount applied. This offer is not valid on previous purchases. This promotional offer may be modified or terminated at any time without notice. We reserve the right to cancel any order due to unauthorized, altered, or ineligible use of a discount.
Our recommended Age: 12 - 16 years
Our recommended Age

Break into Arkham Asylum with Batman™!

Help Batman to banish The Joker™ with the Phantom Zone Projector in Arkham Asylum, featuring cells, canteen, offices, plus a lookout tower, police car and 12 minifigures.

Batman™ is sure The Joker™ is up to no good so defy Barbara Gordon’s warnings and enter the huge Arkham Asylum! Dash past the police car and through the x-ray security scanner at the entrance. Sneak past the GCPD officers, the head of the ward Aaron Cash and Dr. Harleen Quinzel™. Watch out for the inmates exercising in the yard or eating in the canteen. Track down The Joker and send him far away to the Phantom Zone with the Phantom Zone Projector!

Bust into Arkham Asylum with Batman™ and banish The Joker™ and the other Super-Villains with the Phantom Zone Projector element. This highly detailed set from THE LEGO® BATMAN MOVIE features the massive Arkham Asylum model with many different areas—including Dr. Harleen Quinzel’s office, ward office, four cells, an ‘x-ray’ security scanner, canteen, visitors’ room and laundry room—plus a separate five-story lookout tower, police car and loads of play-inspiring accessories. With 12 minifigures—and plenty of Super-Villain characters among them—also included in the set, the role-play possibilities are endless.