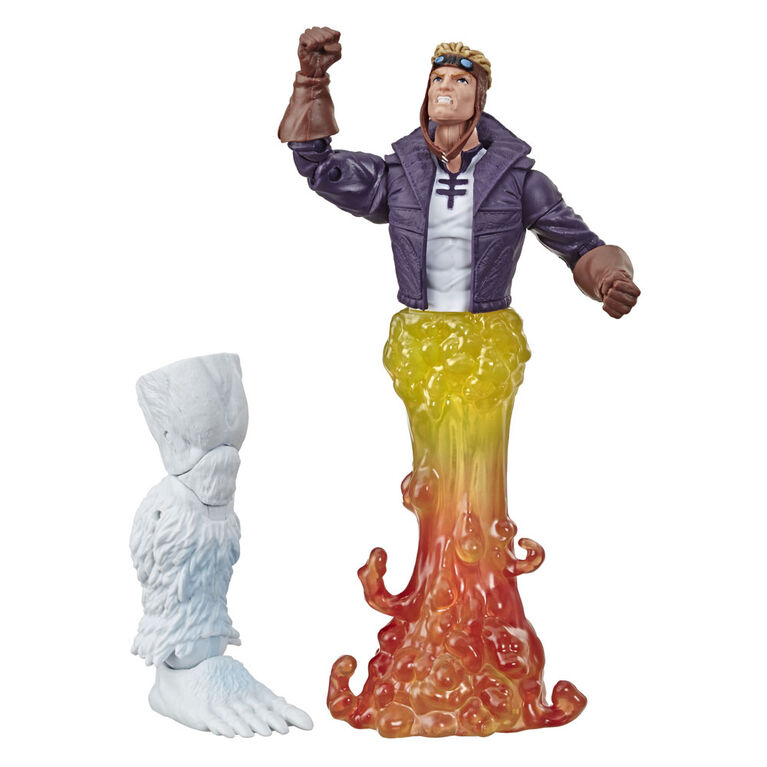 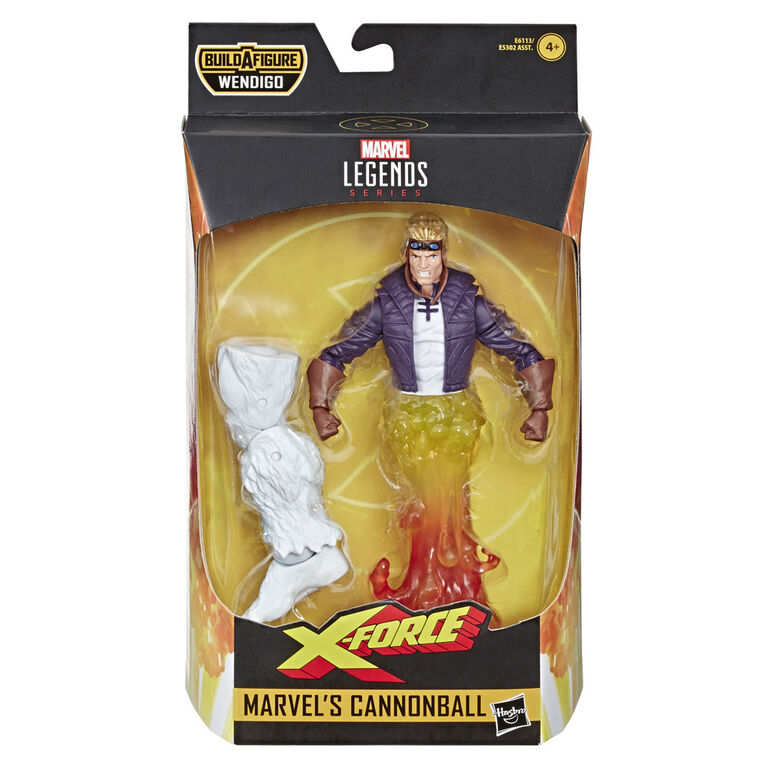 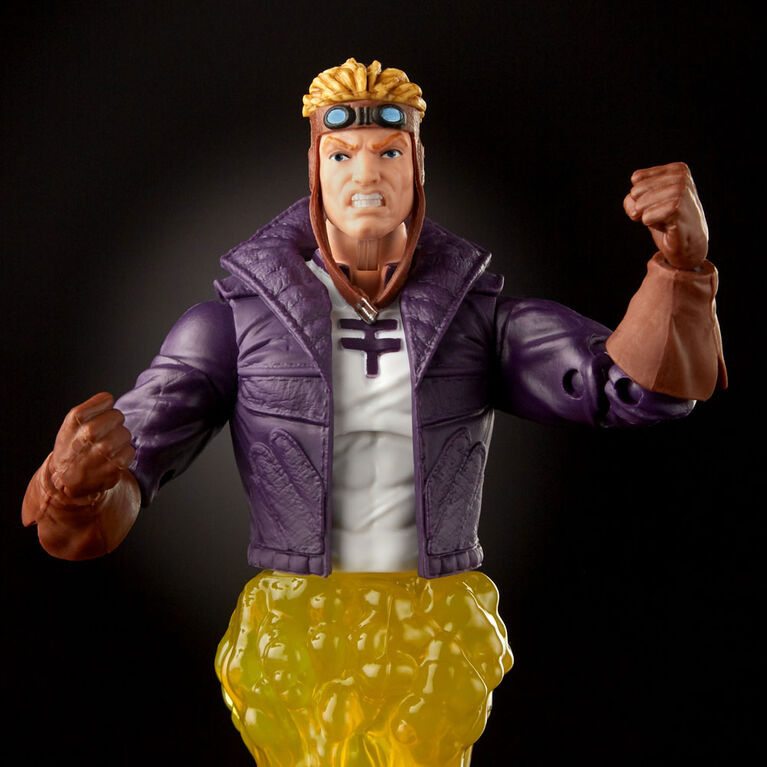 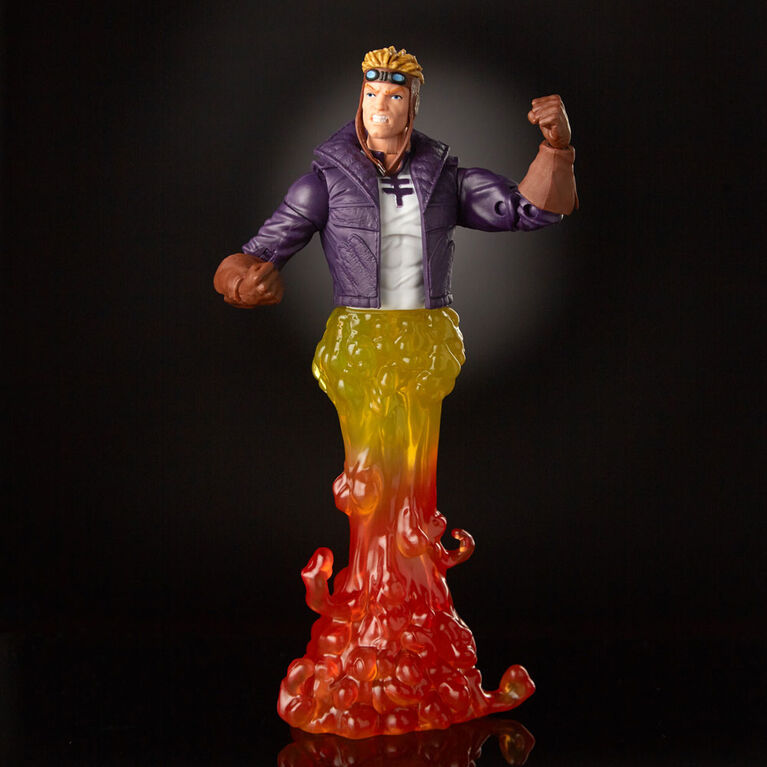 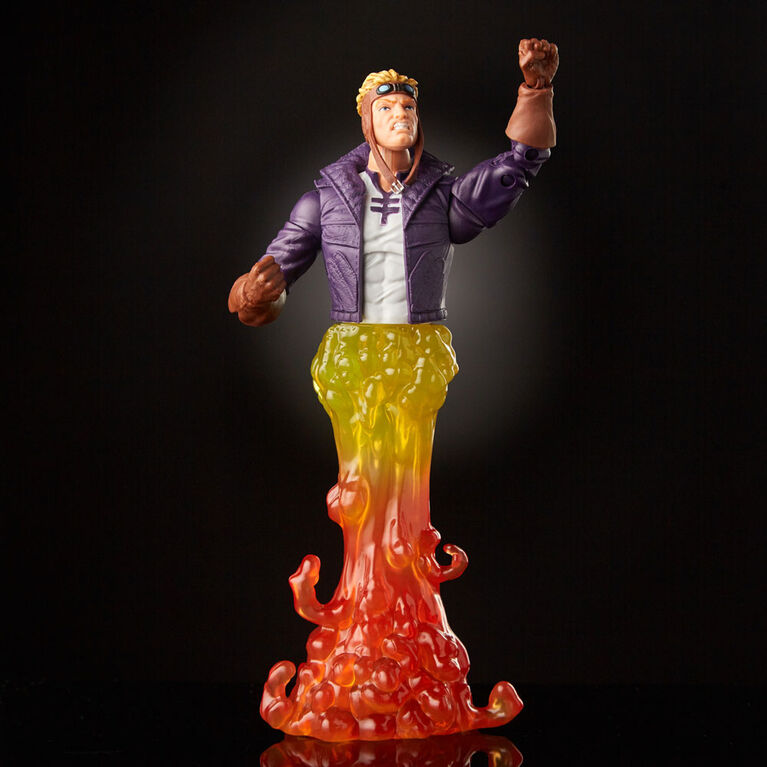 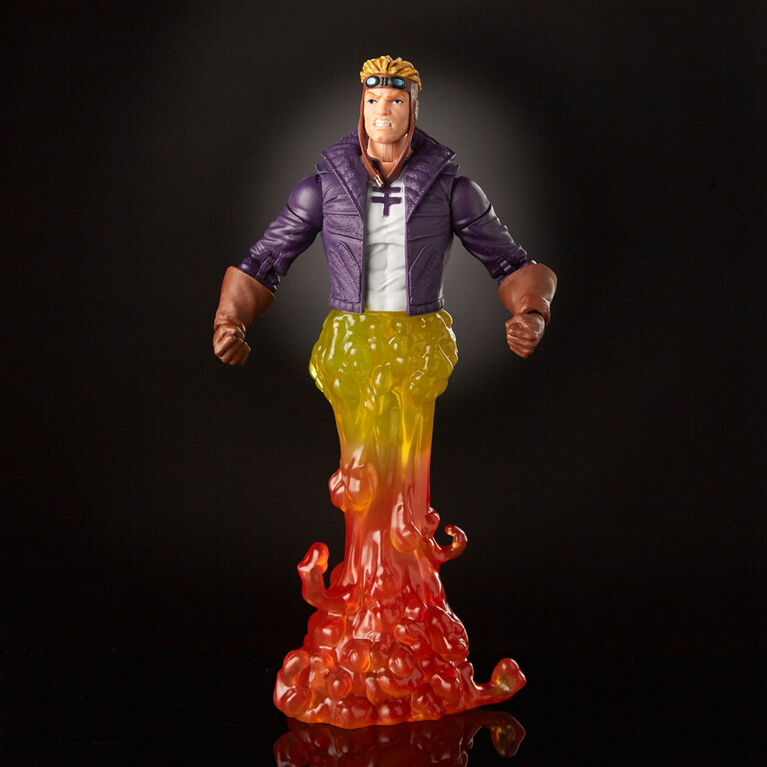 Fans, collectors, and kids alike can enjoy this 6-inch-scale Marvel's Cannonball figure, inspired by the character from the Marvel X-Men comics

Samuel Guthrie creates a powerful force field to fly at superhuman speeds as a leader of the New Mutants known as Cannonball.

With the Marvel Legends Series, both kid and adult Marvel fans and collectors can start a legendary collection of comic- and entertainment-based Marvel characters. This premium 6-inch-scale Marvel's Cannonball figure is highly articulated and features an X-Men comic-inspired design, making it another worthy addition to the Marvel Legends Series. Includes figure and Build-a-Figure part. Collect all figures in this wave to build a Marvel's Wendigo action figure! (Additional figures each sold separately. Subject to availability).