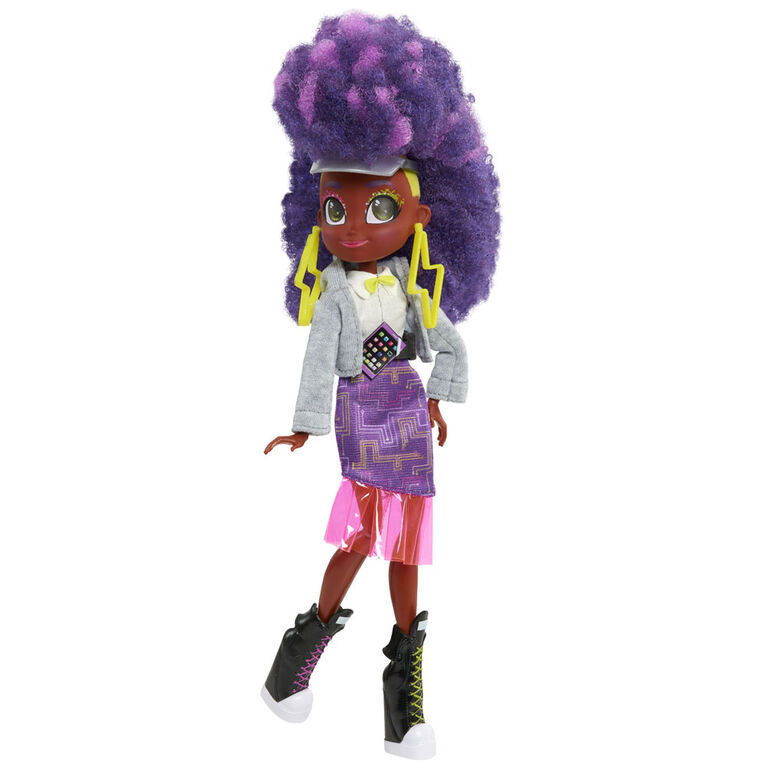 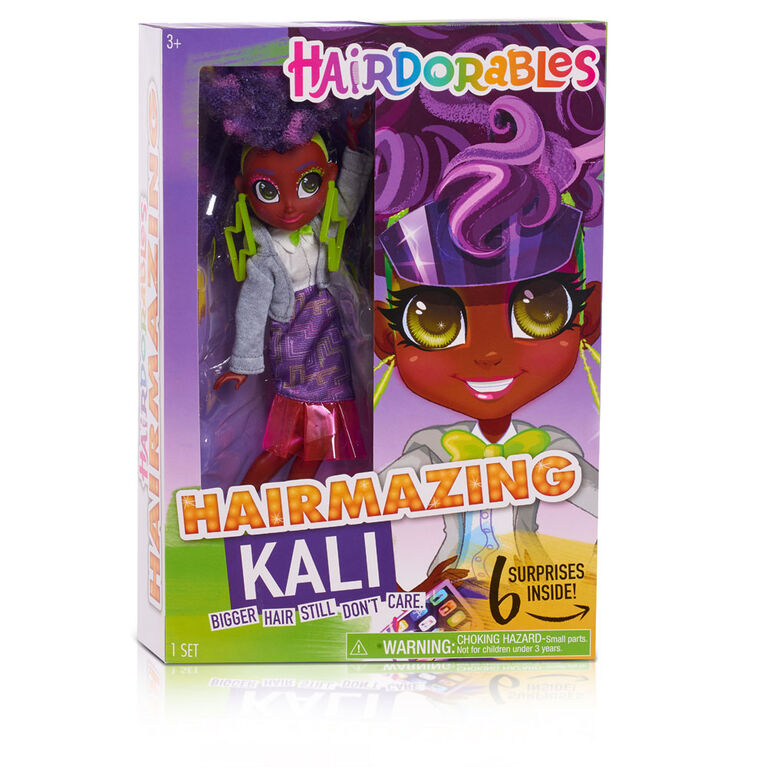 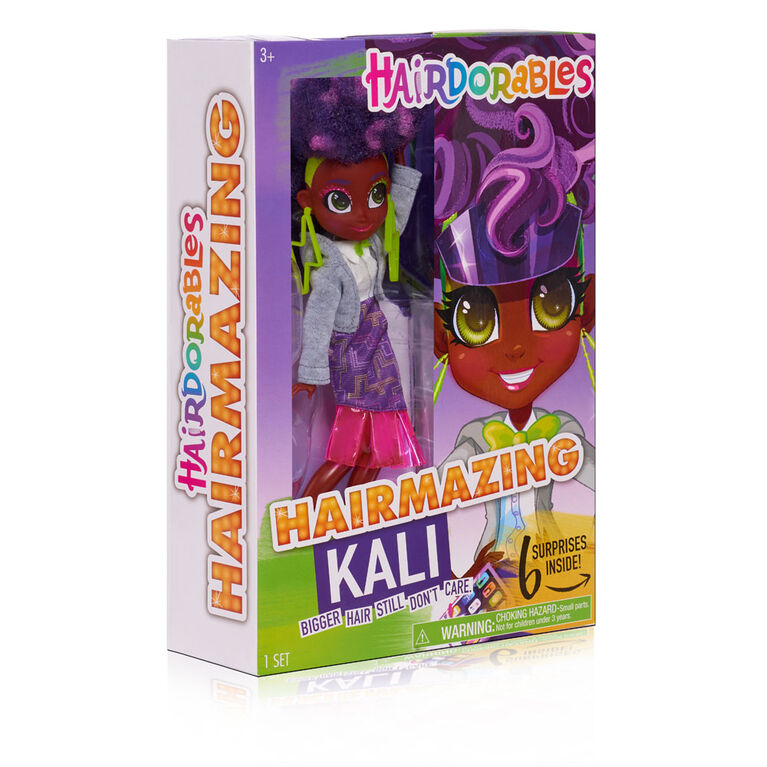 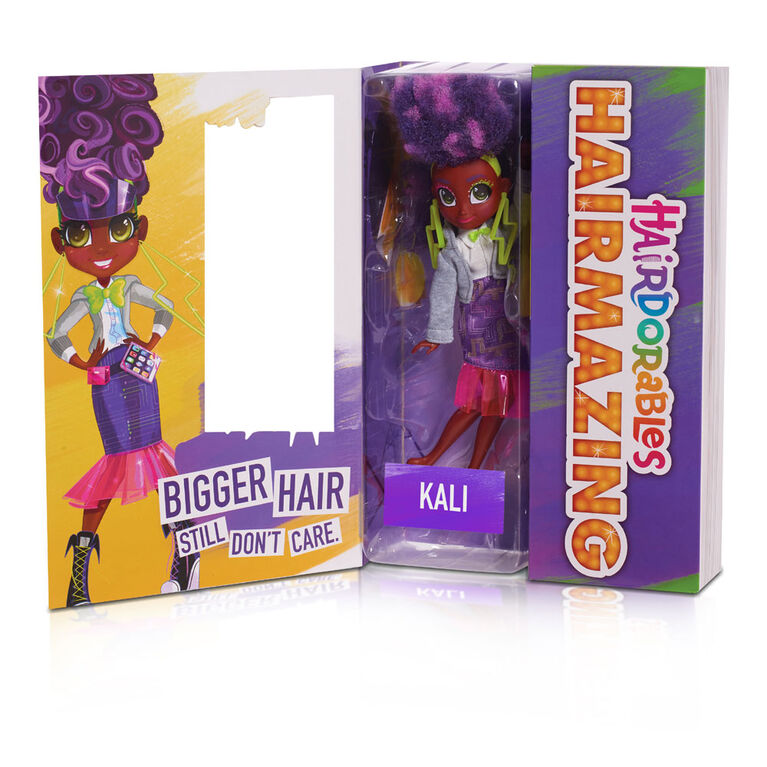 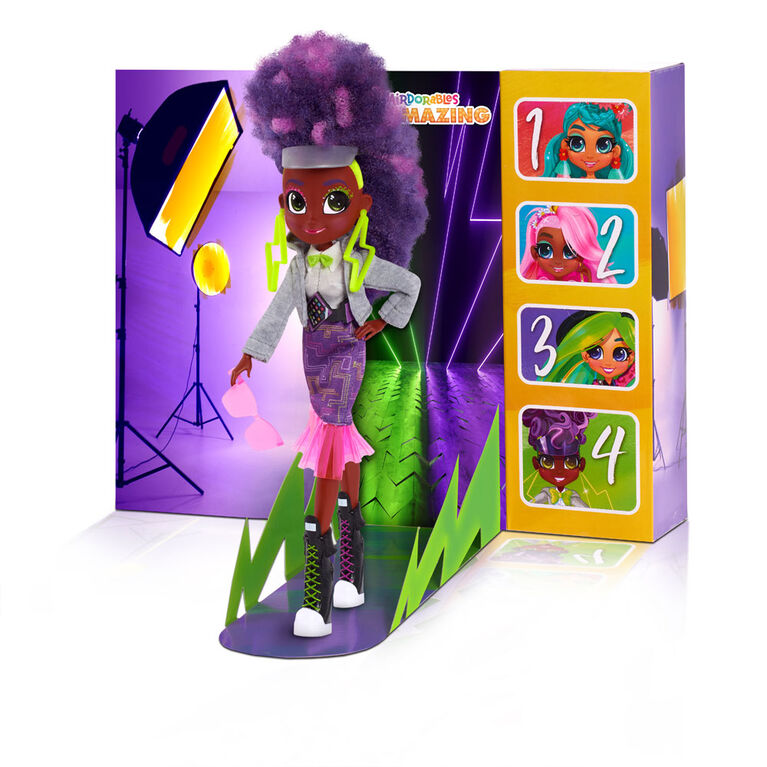 Bigger hair...still don't care! Meet the ALL NEW Hairdorables with even ‘Bigger Hair, Still Don't Care' attitude! Not only have they grown up, they've glow'd up - the Hairmazing crew is giving you #UltimateSquadGoals with gram-worthy outfits and the most amazing hair ever! Kali is dazzling in a vivid new Spring style. Vogue enough for their own #Hairmazing magazine cover, the Hairdorables besties are striking new poses and their looks are #Hairmazing! Each of the fabulous and fully articulated Hairdorables Hairmazing Fashion Dolls stand 10.5 inches tall and are a must have for any season. Open the cover to unbox the season's hottest accessories to complete Kali's look. There are six surprises included in four compartments. The box even doubles as a runway for Kali and besties to make their biggest fashion debut in each of their unique styles. Look for all the Hairdorables Hairmazing Fashion Dolls, including Bella, Noah, Willow, Harmony, Kali, and Dee Dee. Ages 3+