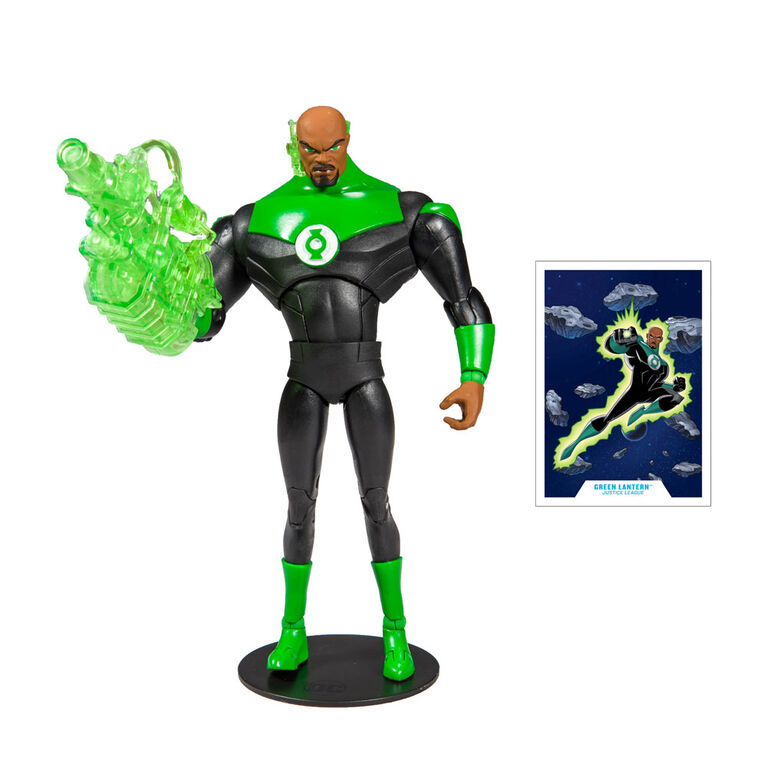 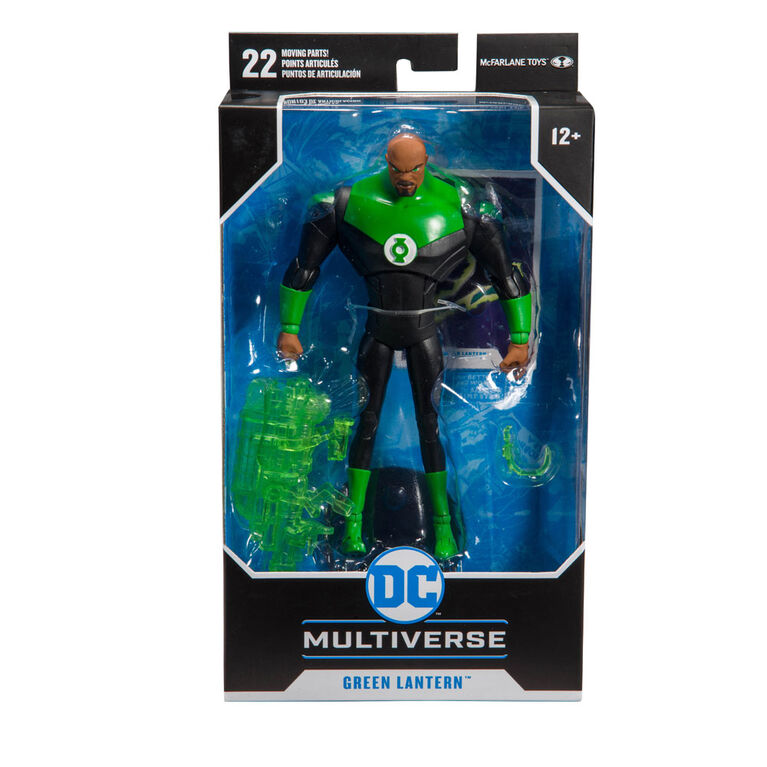 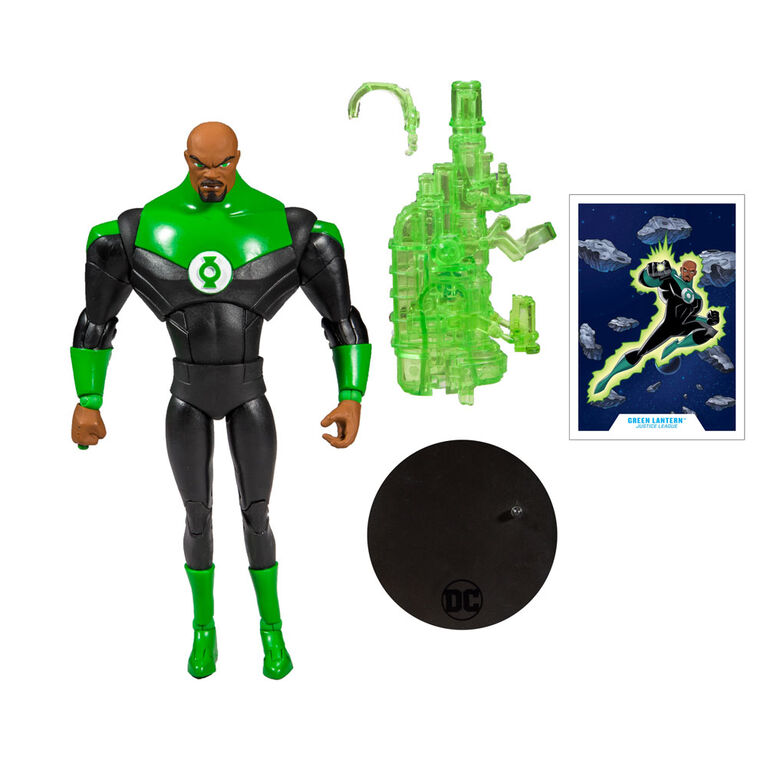 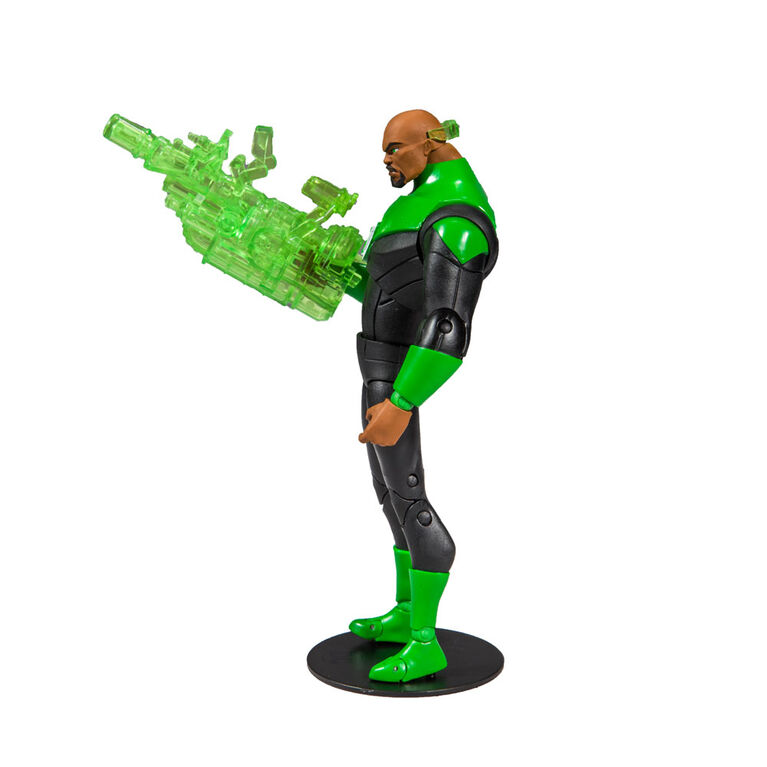 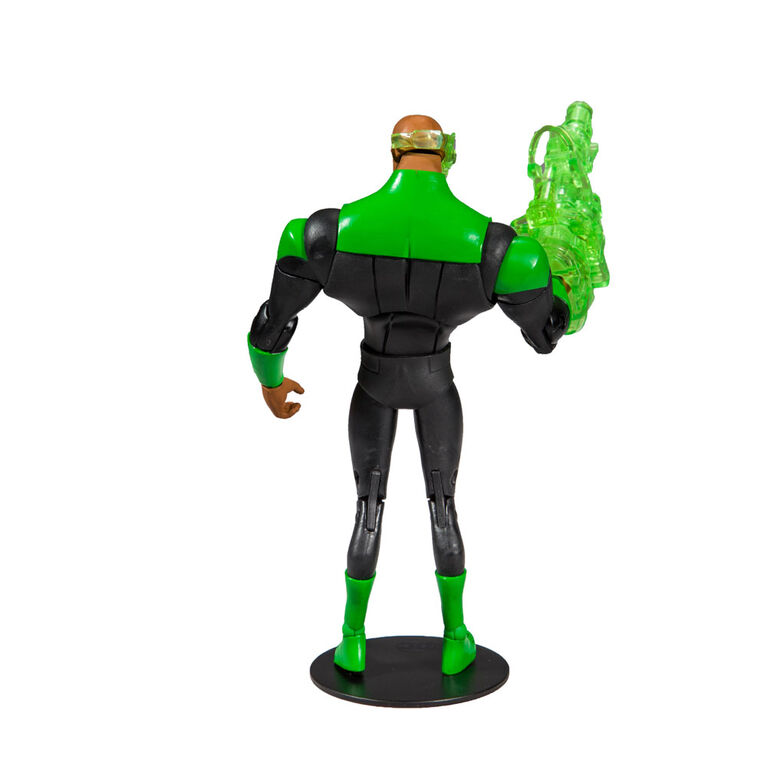 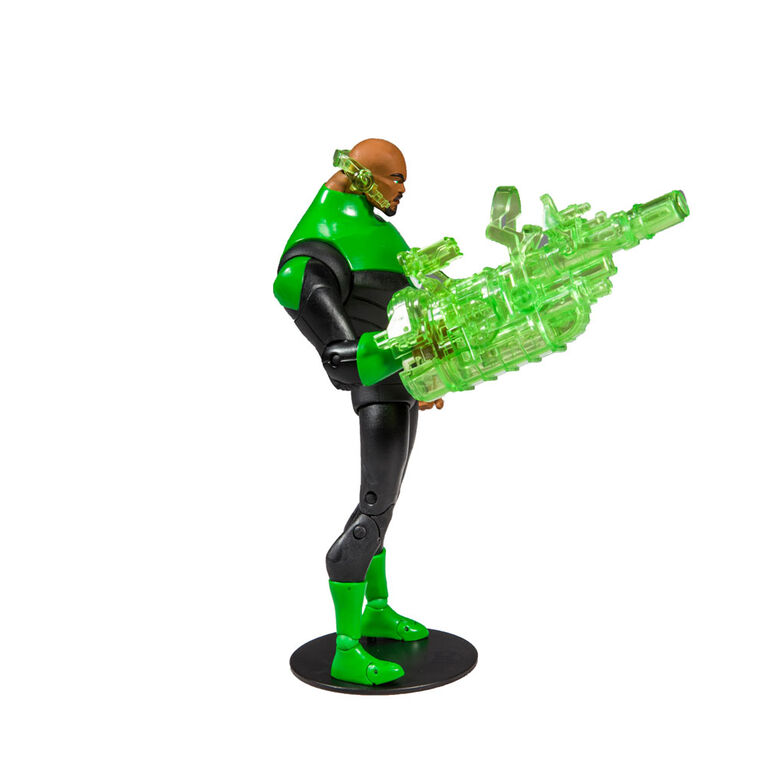 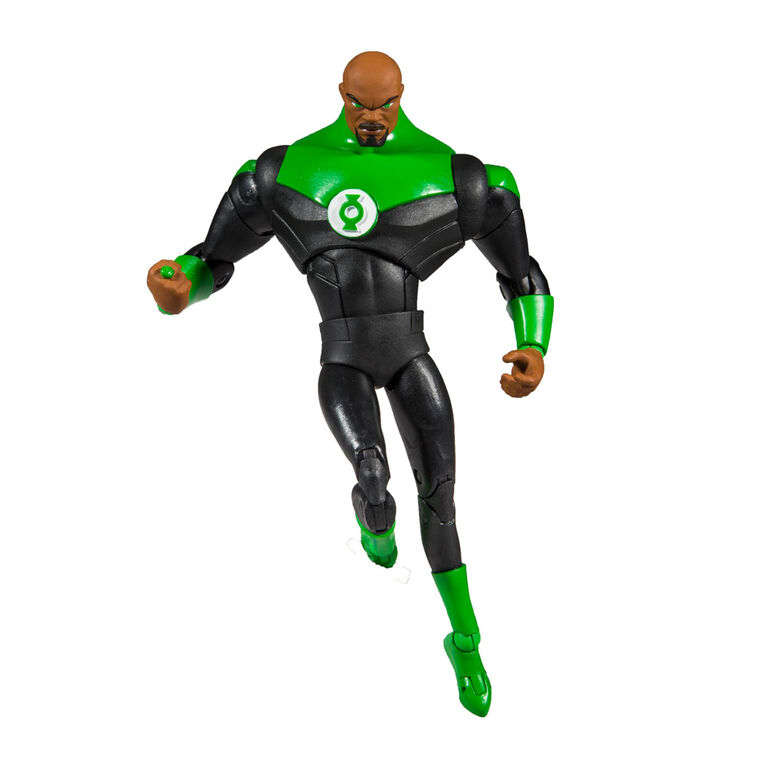 Pinch to zoom
Recognized by the Guardians of Oa for having extraordinary courage and heroism, John Stewart was awarded a power ring and trained to be a member of the Green Lantern Corps. After years of patrolling the deepest regions of space, John returned home to protect Earth as a member of the Justice League. Armed with perhaps the mightiest weapon in the known universe, Green Lantern uses his power ring's emerald energy to accomplish the impossible.

Included collectable art card with Justice League Green Lantern artwork on the front, and character biography on the back

Incredibly detailed 7" scale figures based off the DC Multiverse. Each figure comes with a base and with various character specific accessories