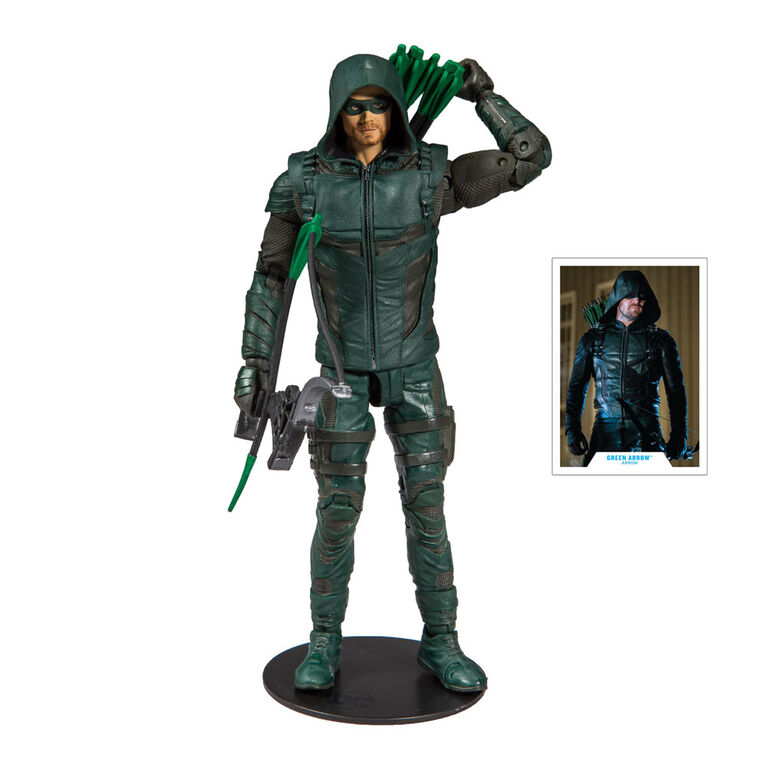 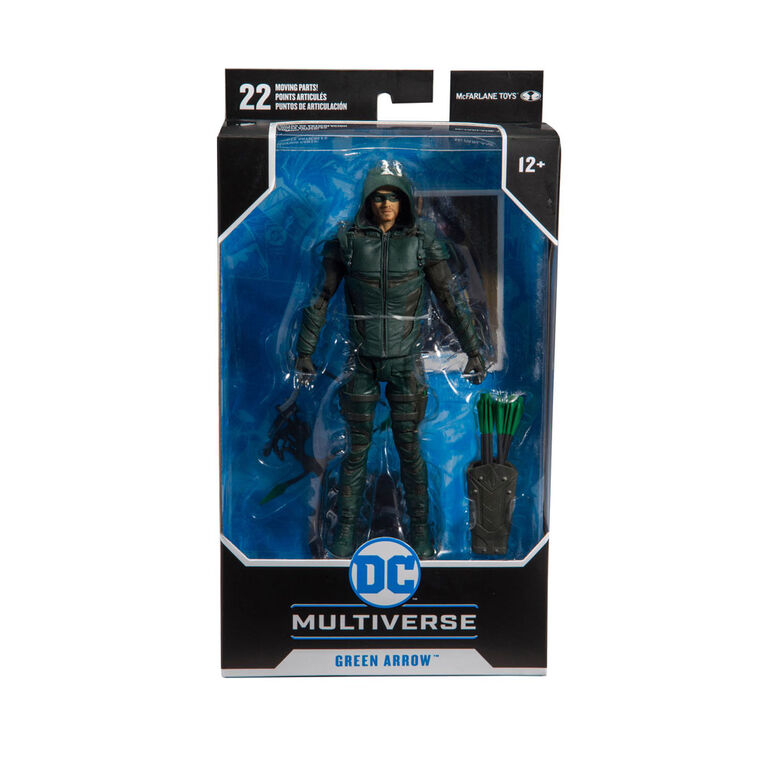 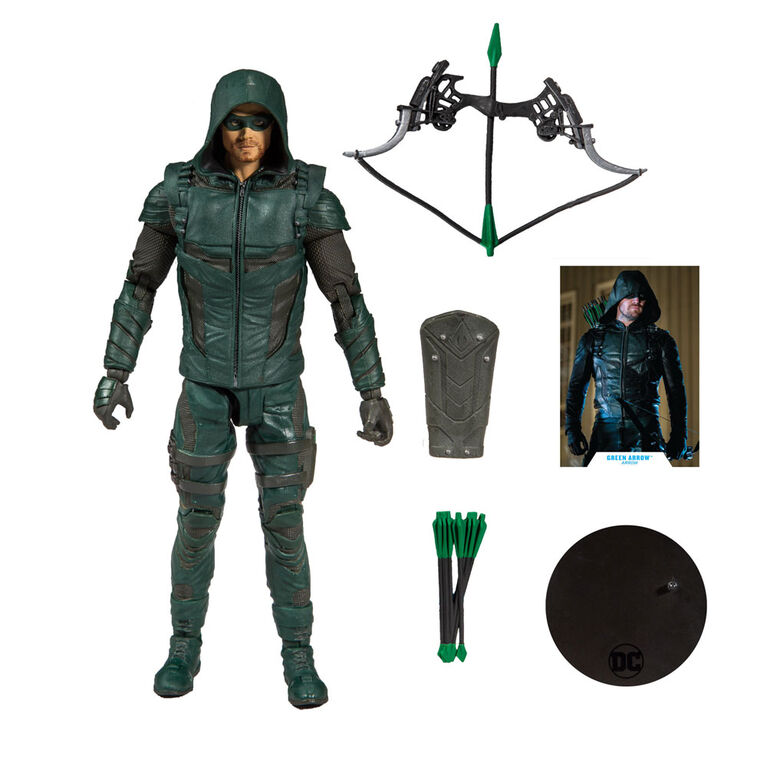 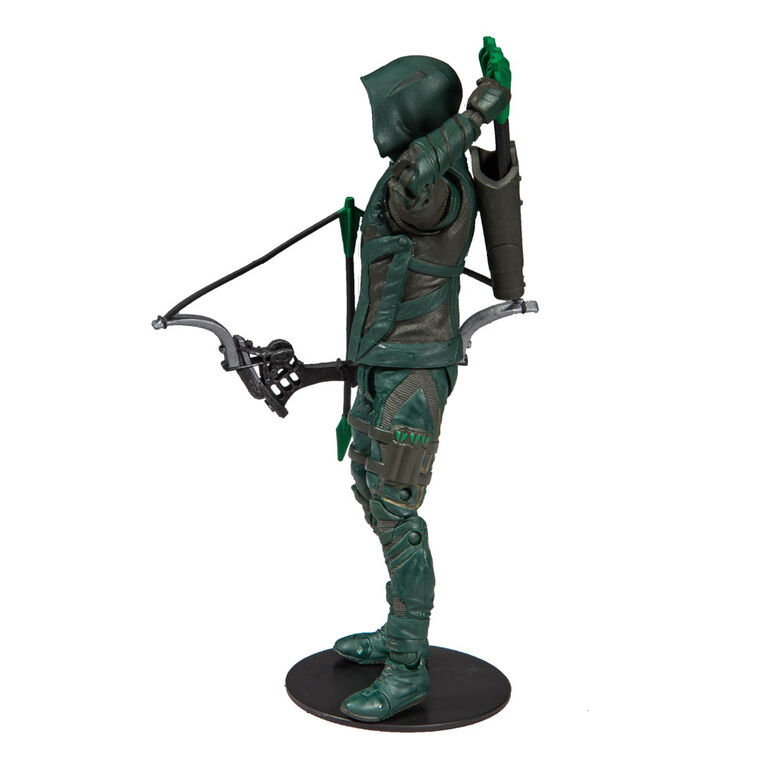 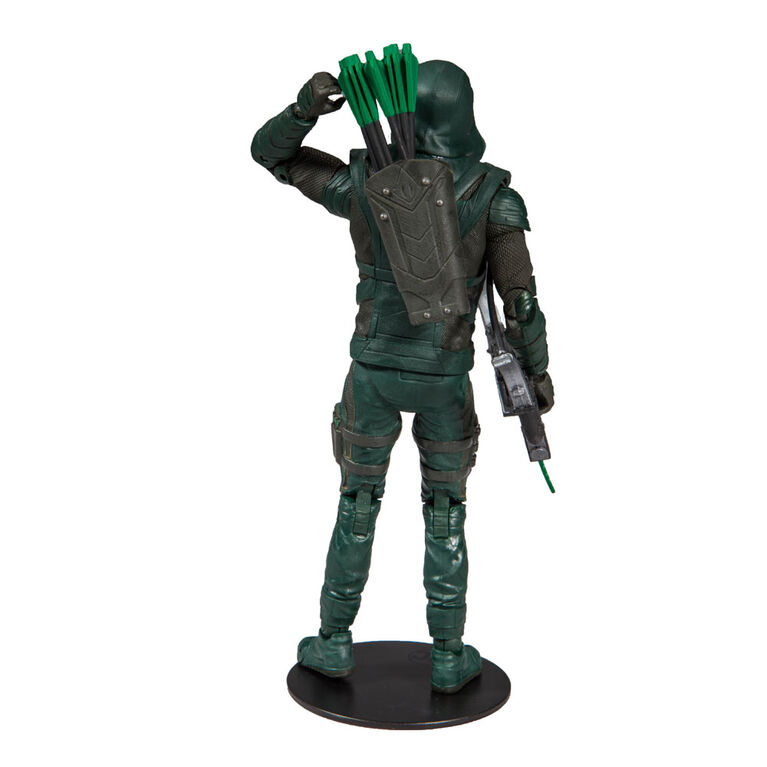 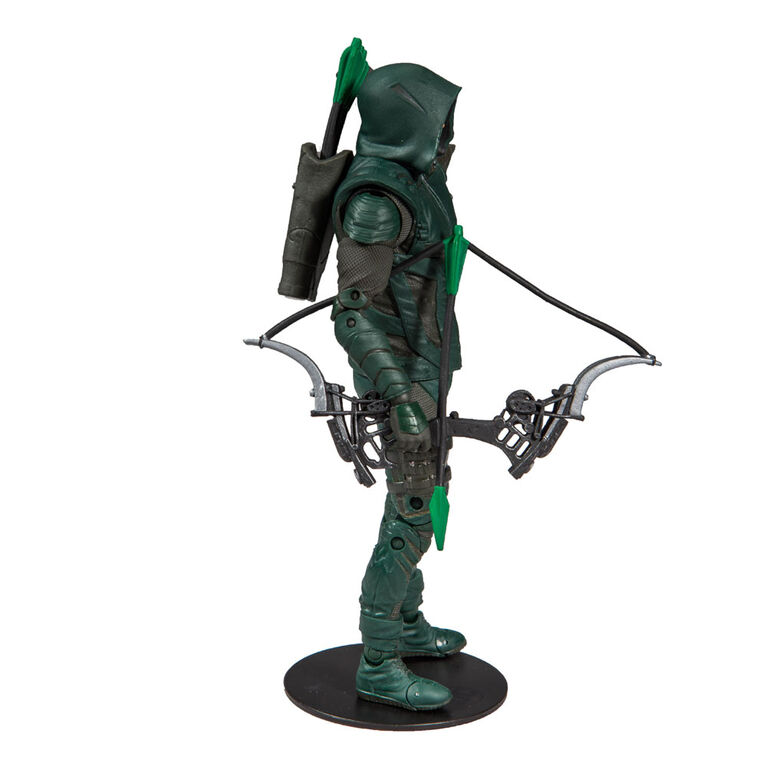 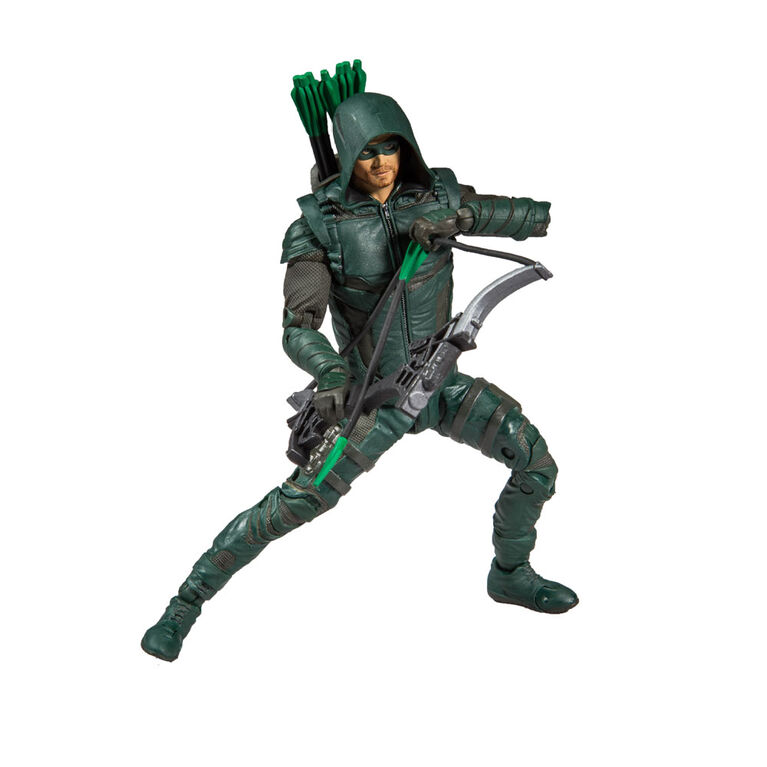 Free Shipping when you spend $49
Promotion details
Free Shipping when you spend $49
Offer applies to selected items for delivery by regular standard shipping only and excludes delivery to some remote locations. Up to the maximum of $20 shipping value. Any shipping expense over this $20 per order maximum amount will be charged to your order. Free Shipping applies only to orders with qualifying merchandise greater than $49 and does not apply to gift cards. Free Shipping offer excludes all large item items, such as; Gym sets, houses, large play sets and bikes, all large furniture items and other select items. Toysrus.ca offers "Free Shipping" on select items throughout the site. The shipment of orders to certain remote locations is excluded from these offers. In these instances, the standard delivery charge will be visible during the checkout process. On some products, special handling fees may still apply. If your order contains items that are ineligible for "Free Shipping", you will be charged for those items. Add item to your shopping cart and proceed to checkout to receive discount. While quantities last. Offer valid only while supplies last and not applicable to canceled orders due to out-of-stock merchandise. Discount not applicable with returned merchandise; total discount will be deducted from the value of any returned item to which the discount applied. This offer is not valid on previous purchases. This promotional offer may be modified or terminated at any time without notice. We reserve the right to cancel any order due to unauthorized, altered, or ineligible use of a discount.
Our recommended Age: 12 - 25 years
Our recommended Age

Following Oliver Queen's shocking decision to turn himself over to the FBI and reveal his identity as the Green Arrow to the public, Oliver has spent the past five months in prison while his team was left behind to protect Star City. He is determined to keep a low profile to shorten his sentence for the sake of his family. But Oliver's limits will be tested when he and team Green Arrow are pitted against the most ruthless villains they have yet to face.

Green Arrow figure is based on The CW TV series Arrow

Green Arrow's accessories include bow with knocked arrow, and quiver with bundled arrows

Included collectable art card with The CW Arrow screenshot on the front, and character biography on the back

Designed with Ultra Articulation with up to 22 moving parts for full range of posing and play. Incredibly detailed 7" scale figures based off the DC Multiverse