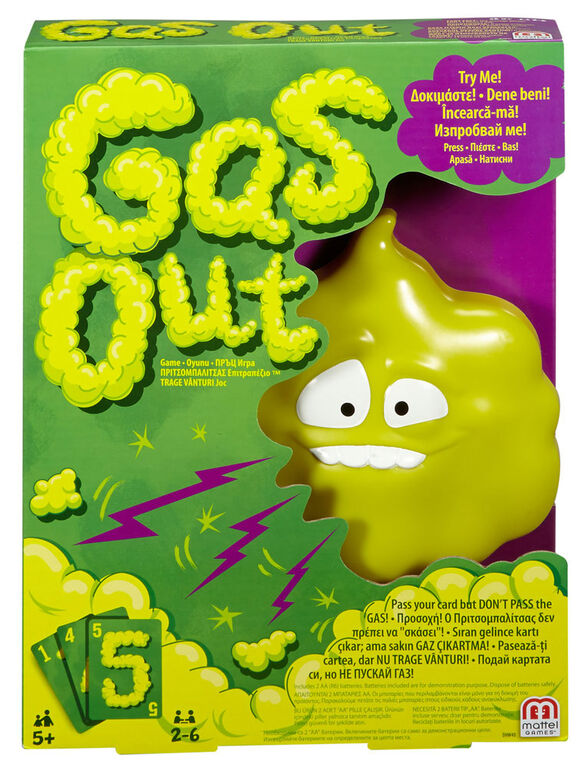 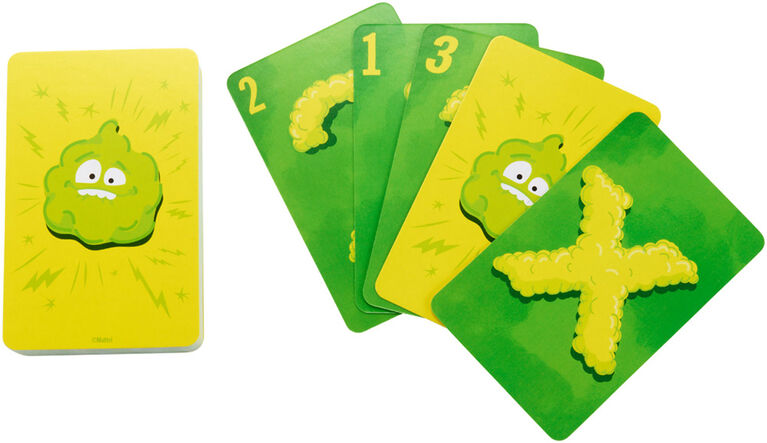 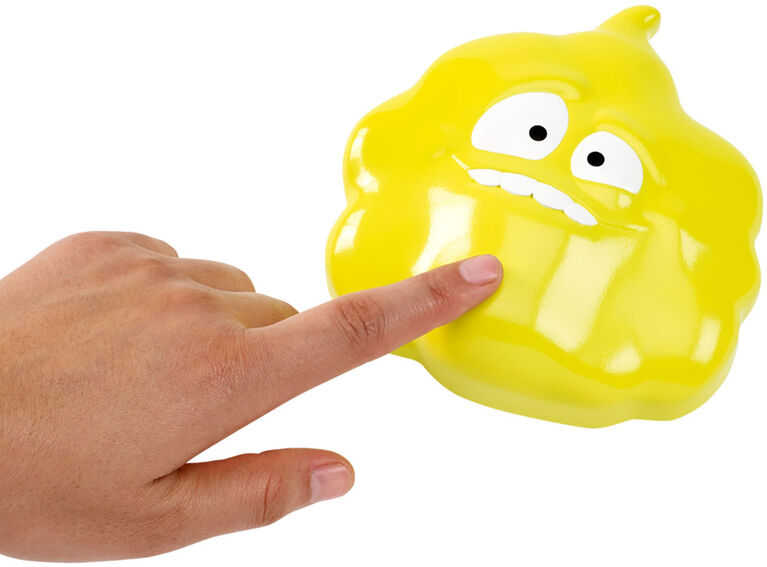 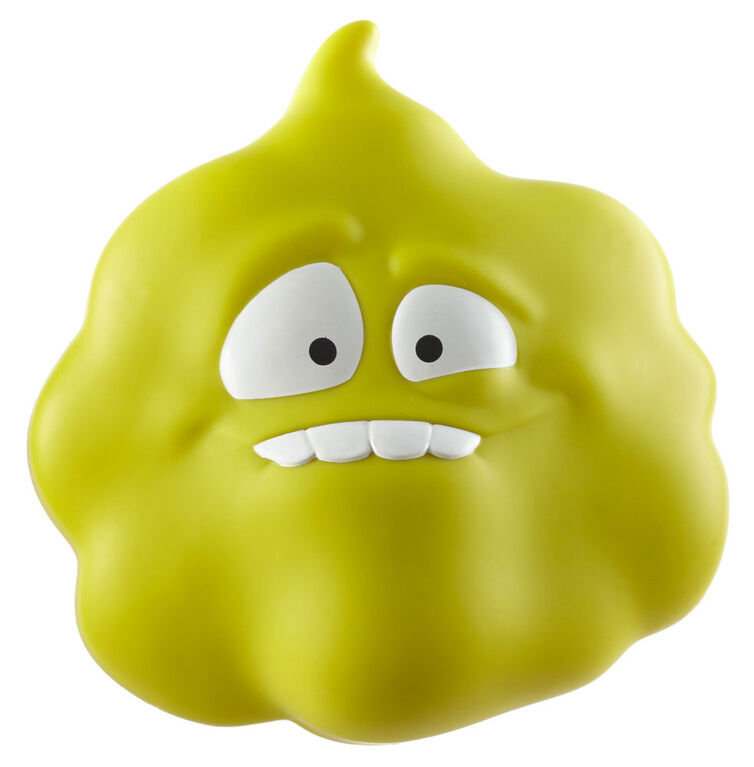 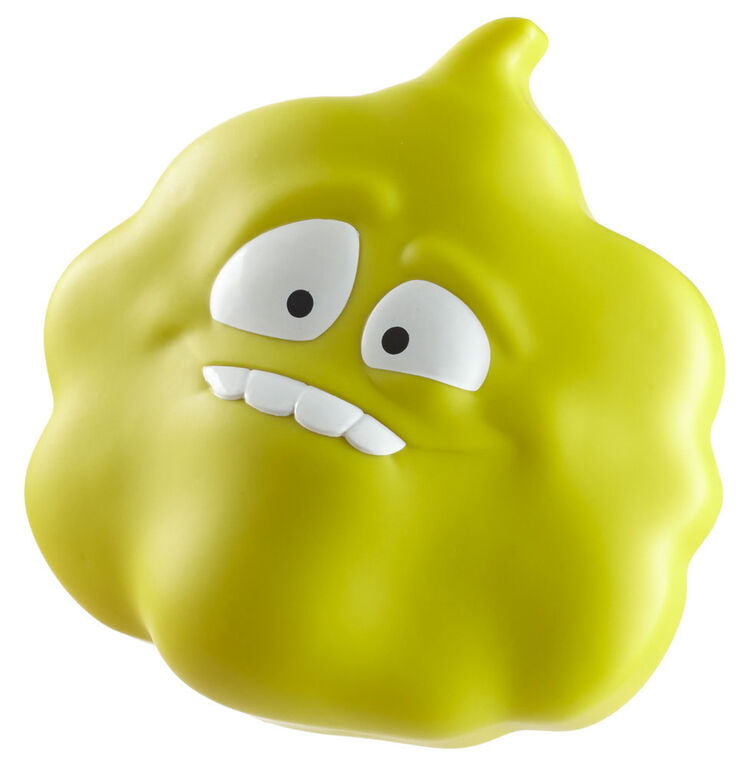 Kids won't be able to stop giggling with the Gas Out Game! Guster the Gas Cloud is full of intestinal discomfort and he's ready to rip! Place him on the center of the table and then deal 3 Gas Out cards to each player. If you play a Number card, press Guster as many times as the number shown-but watch out! Guster's blasts are not silent and they're definitely deadly. If Guster farts, you're out! Other Gas Out cards in the deck keep the fun tooting along like the Skip card which sends Guster onto the next player, or the Reverse card that "blows" him back in the opposite direction. Be the last player to keep Guster the Gas Cloud from farting during your turn, and you win! Includes Guster (the electronic Gas Cloud) and 56 Gas Out cards! Colors and decorations may vary.