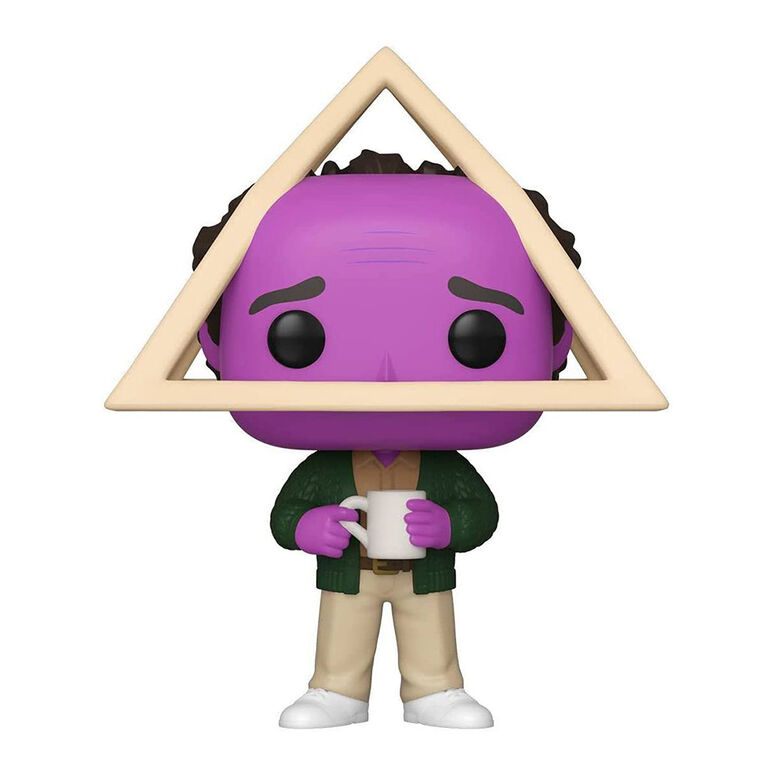 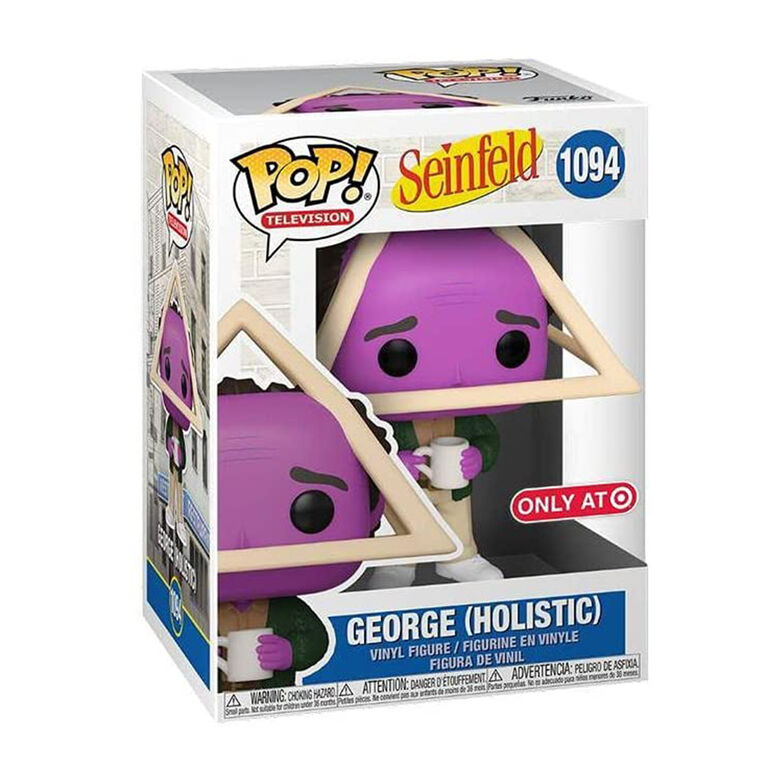 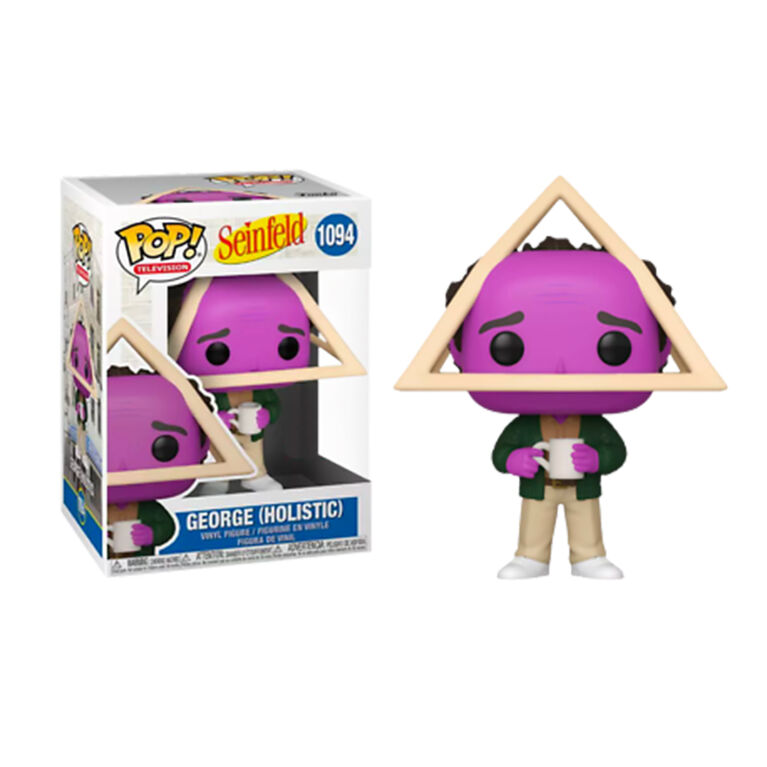 What's the deal with Funko? This is the question Seinfeld fans have been asking themselves for years, however now their prayers have finally been answered with Funko's sponge worthy new range of Seinfeld Pop! Vinyl Figures, featuring many of your favourites from the iconic series. Originally running from 1989-1998, Seinfeld would go on to become the #1 rated show on television, defining a generation of comedy and changing the landscape of sitcoms forever. Whether it's "yada, yada, yada", "not that there's anything wrong with that" or "no soup for you!", Seinfeld provided us with so many quotes that became part of our everyday vocabulary, and now we can relive all of those show's classic moments with this hilarious new wave of Pop! Vinyl Figures. Seinfeld may have been the show about nothing, but these Seinfeld Pop! Vinyl Figures mean EVERYTHING. Ensure a life of serenity by adding them all to your Funko collection today

Collector figures are FINAL SALE, no refund or exchange on this item.