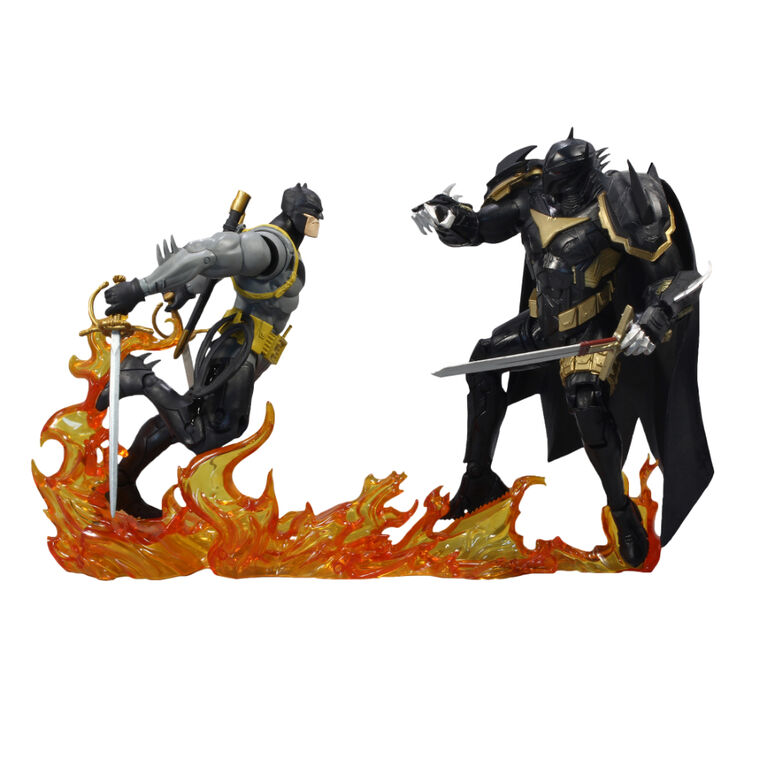 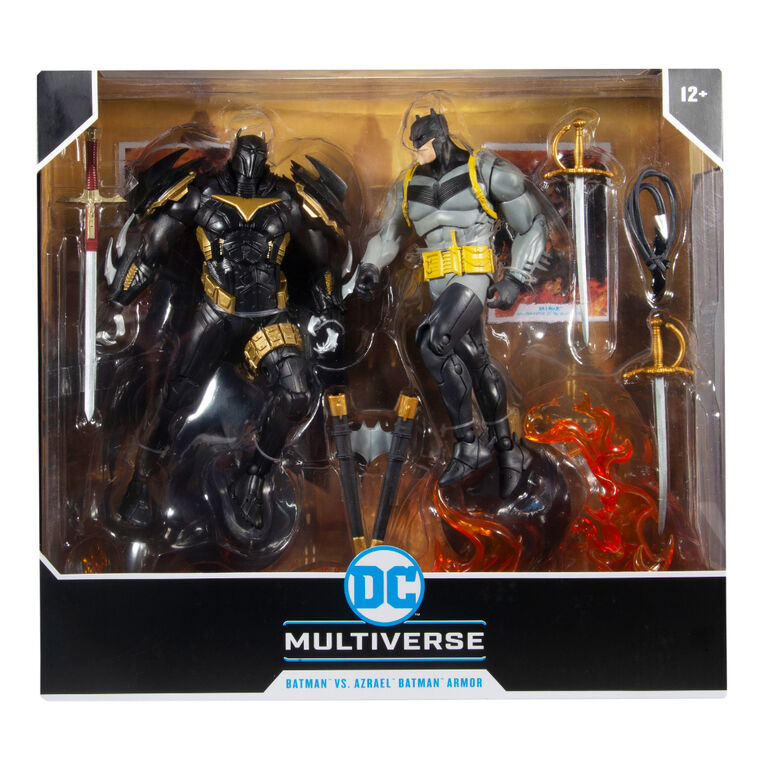 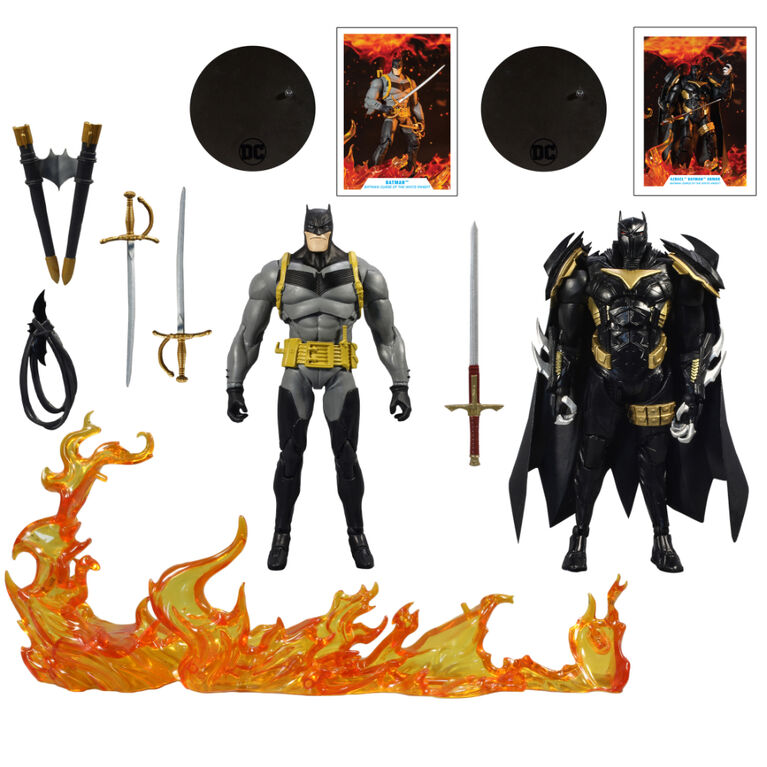 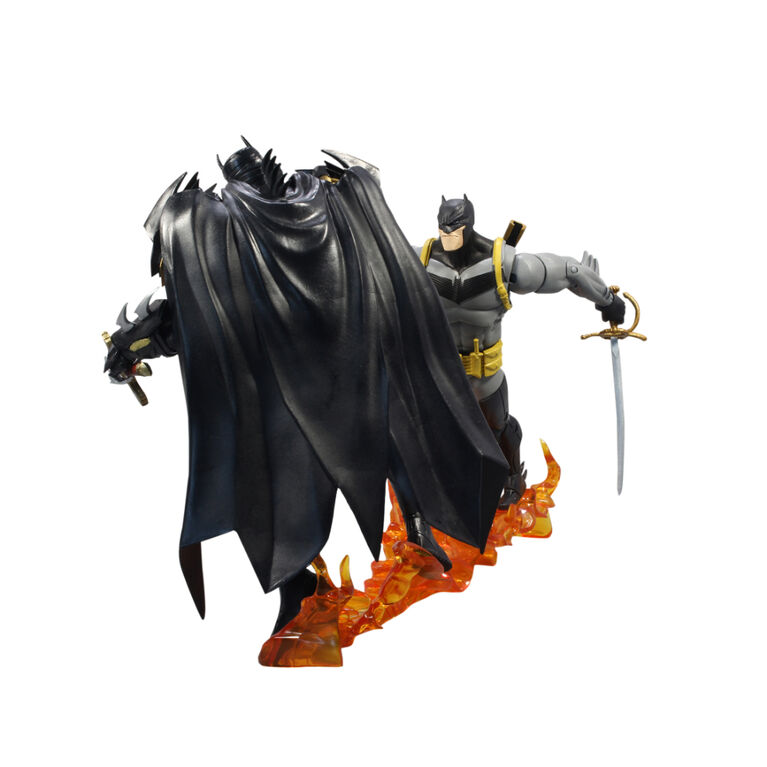 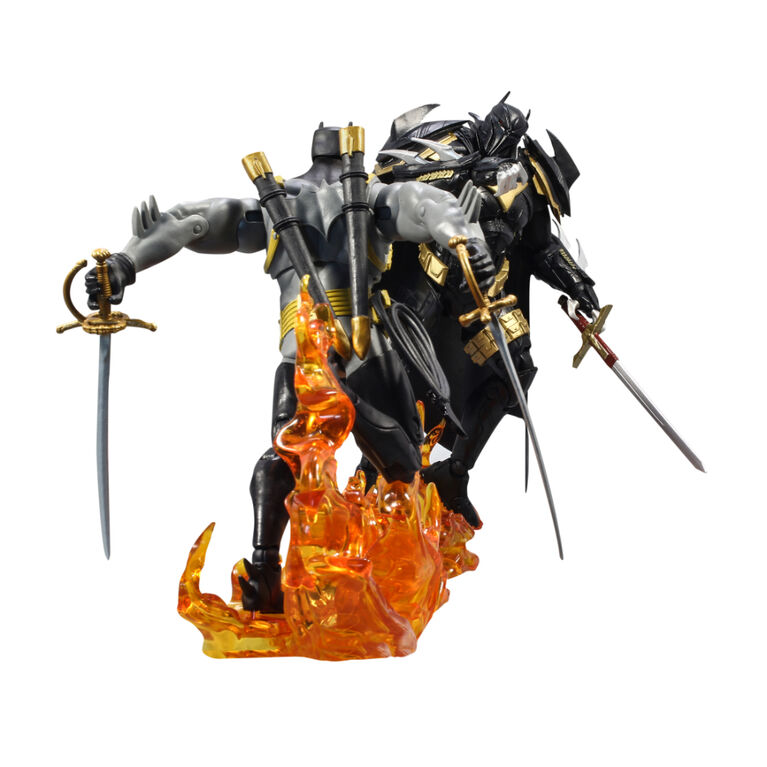 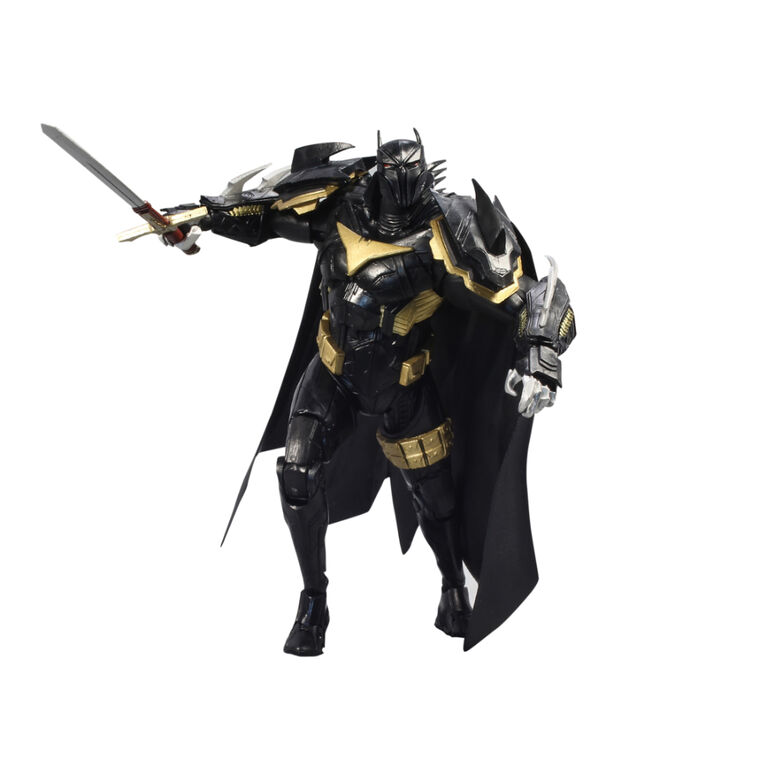 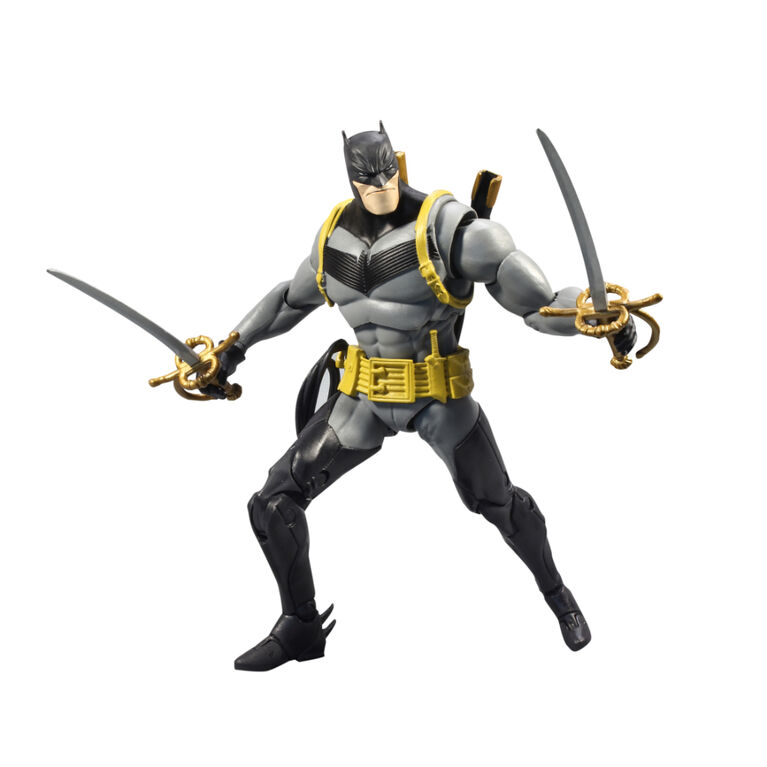 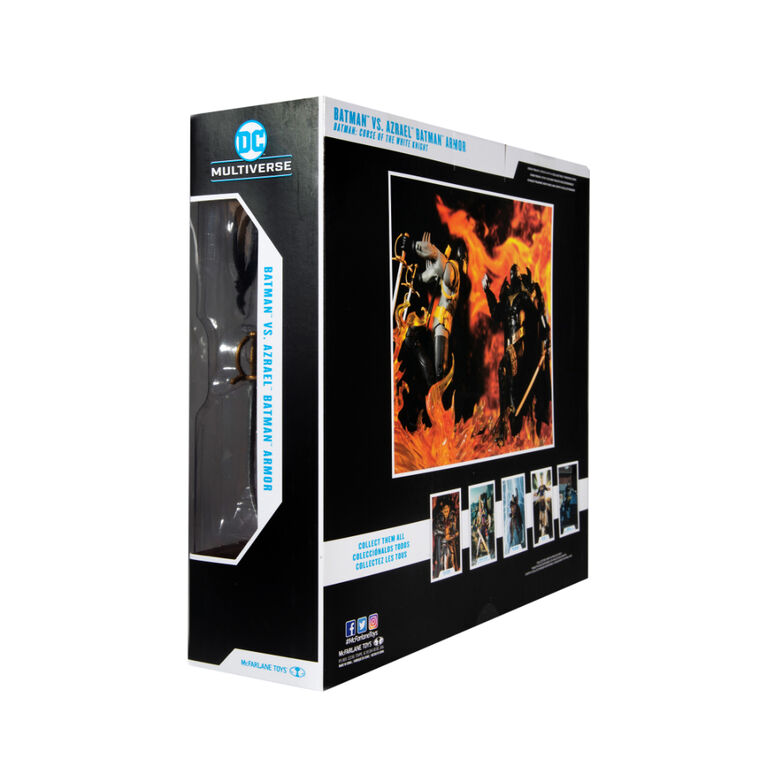 Pinch to zoom
As Batman, Bruce Wayne has long been Gotham City's protector, utilizing high-tech weapons, gadgets, and vehicles to assist him in his relentless pursuit of justice! But when The Joker recruits Azrael to help expose a shocking secret from the Wayne family's legacy, it's up to Batman to stop the Super-Villains and save the day before the secret is revealed - one that could shake the city to its core.War veteran, knight of the Order of St. Dumas, and now The Joker's key recruit in the crusade against Batman--Azrael is the Dark Knight's most powerful new threat, and the one living link to a devastating secret about the Wayne family's legacy in Gotham City. In an effort to overthrow Batman, Azrael dons an armored Bat suit of his own and threatens to take control of the city