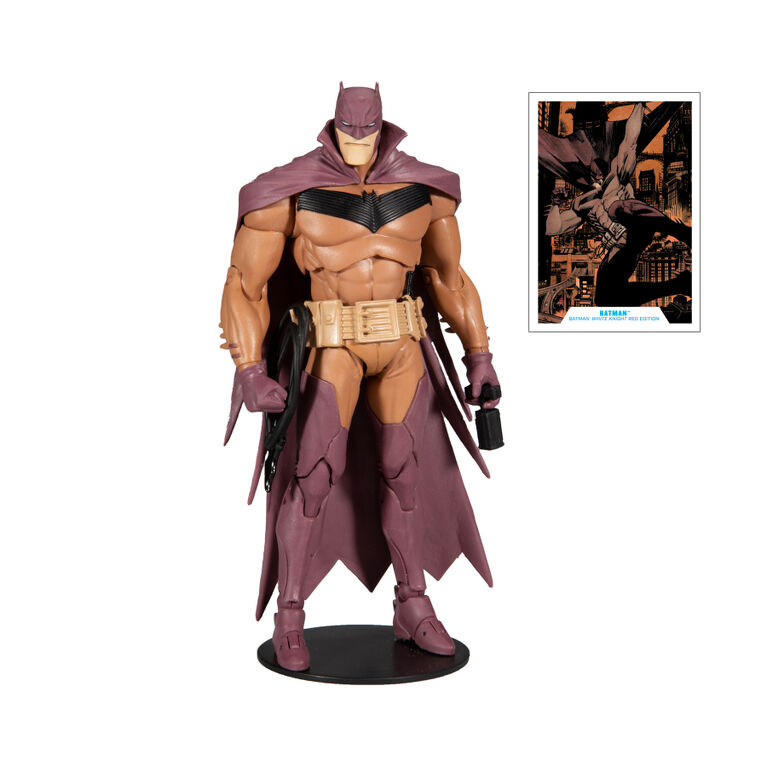 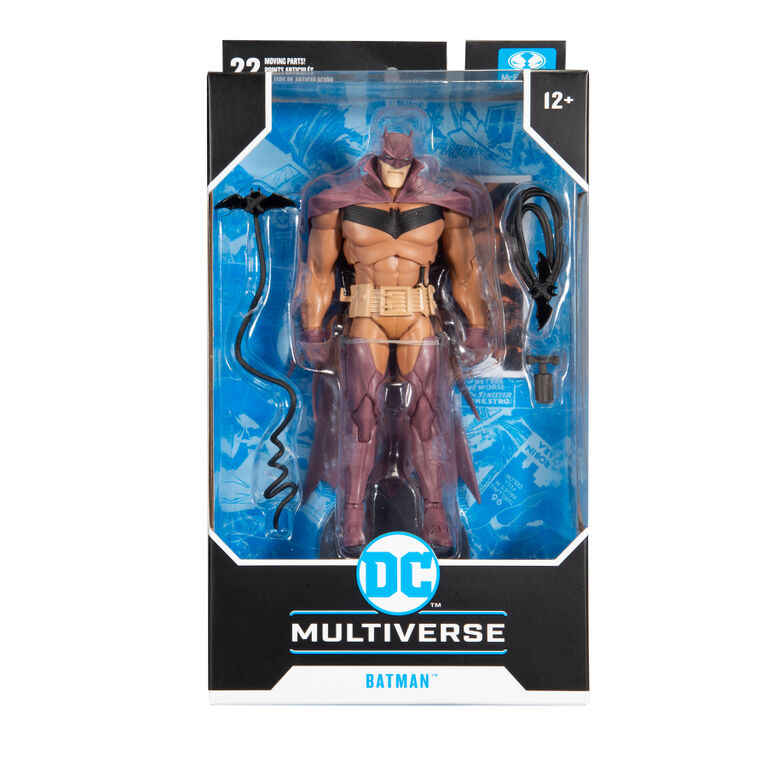 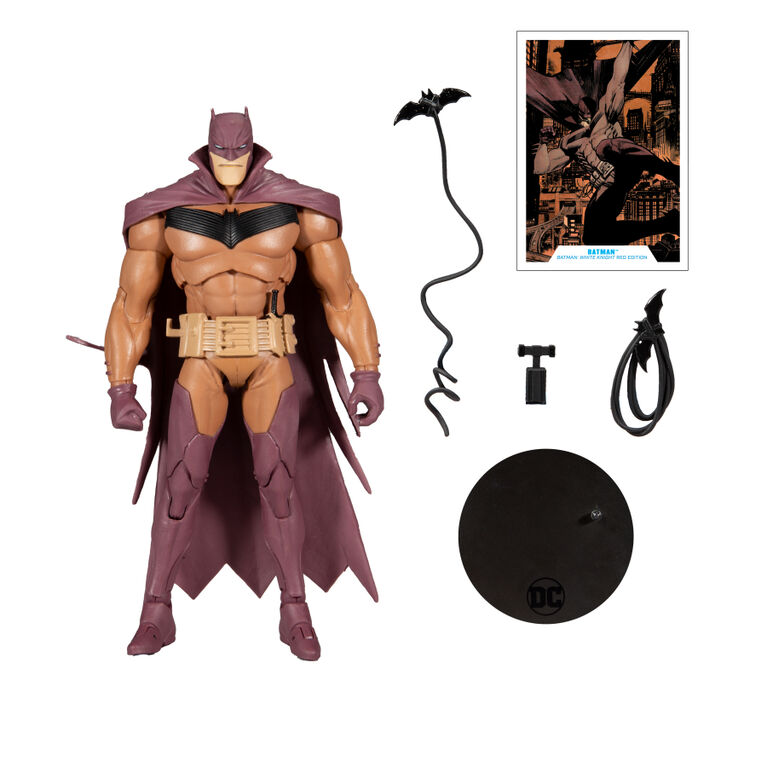 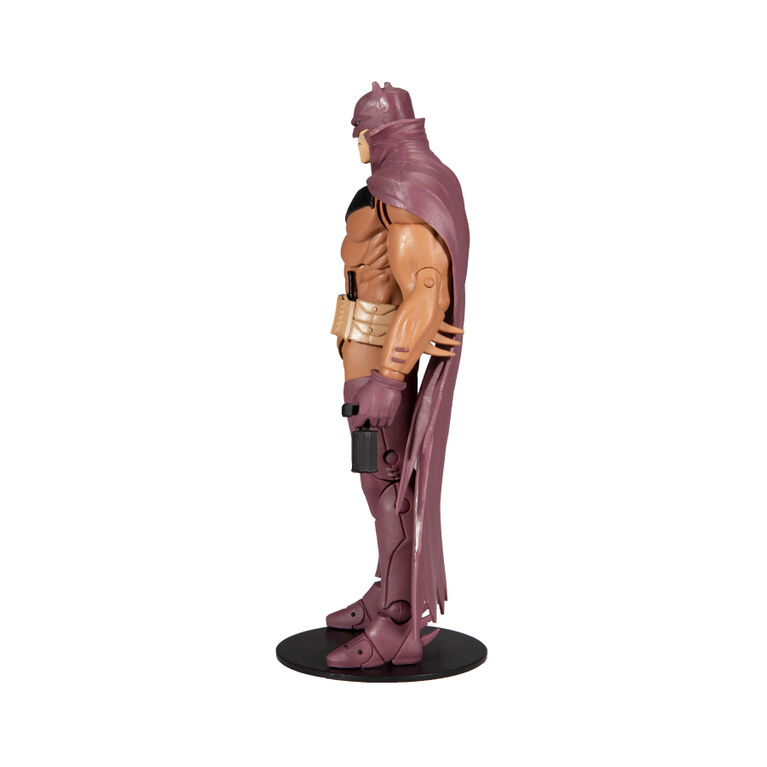 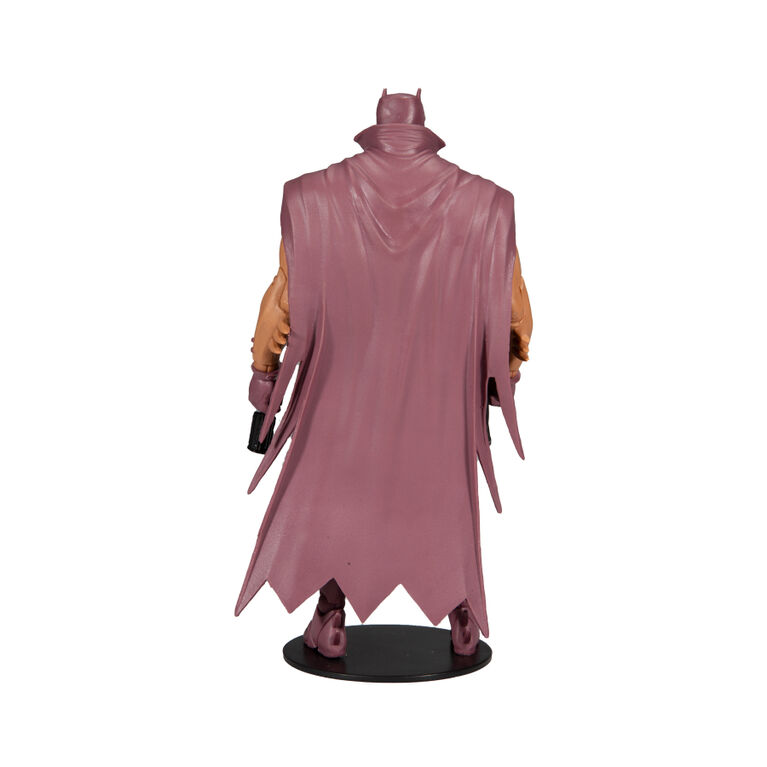 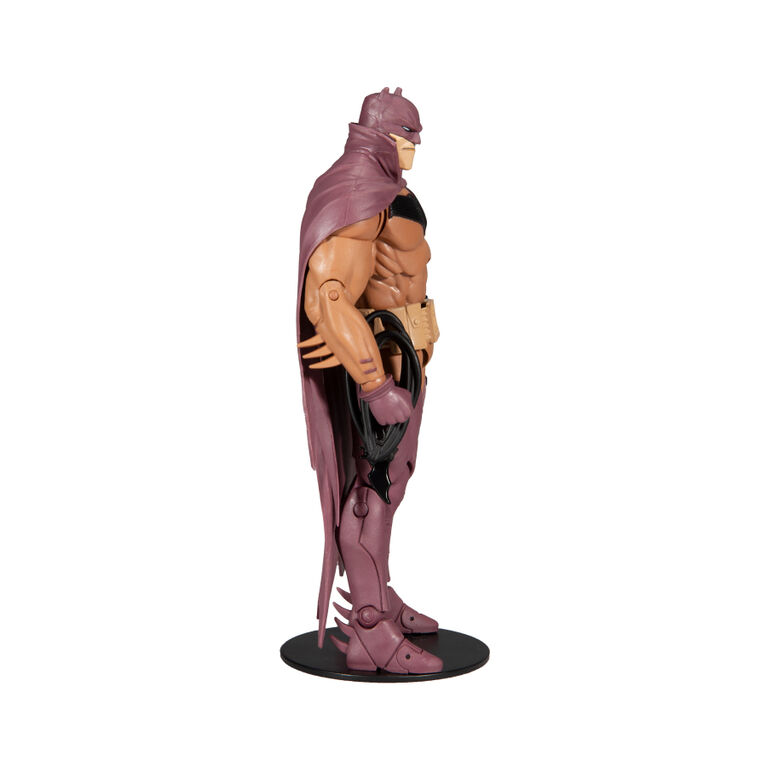 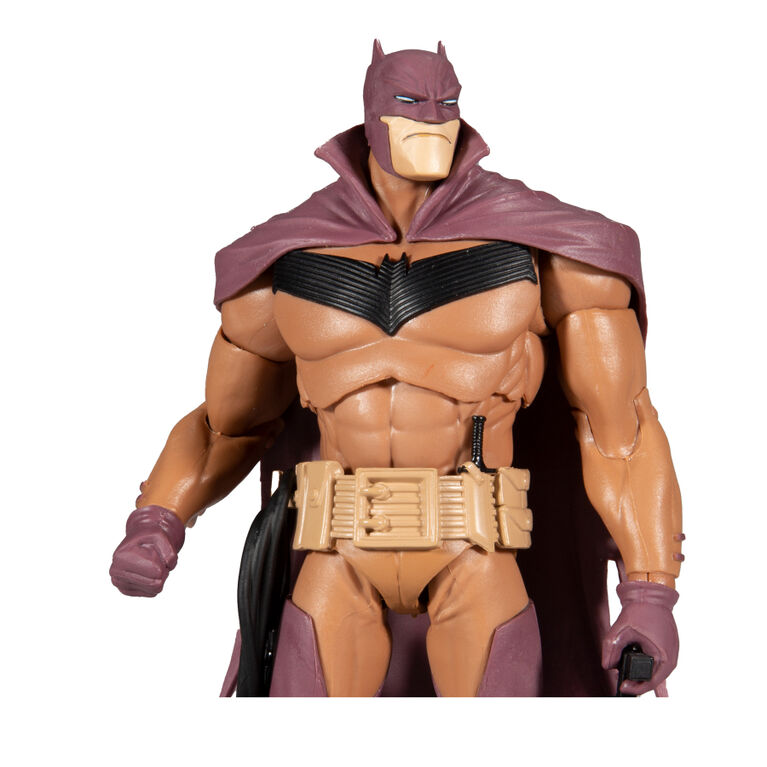 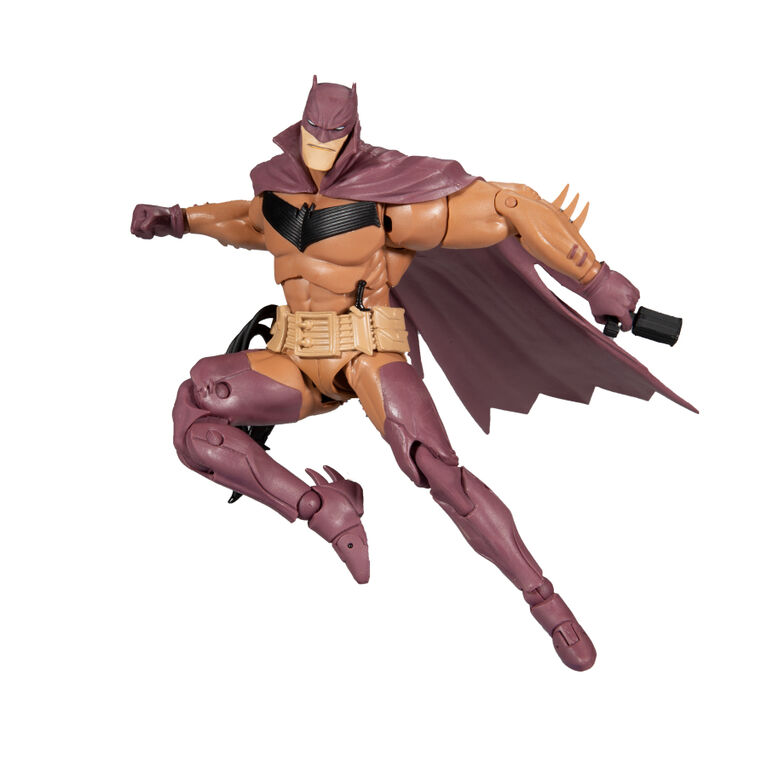 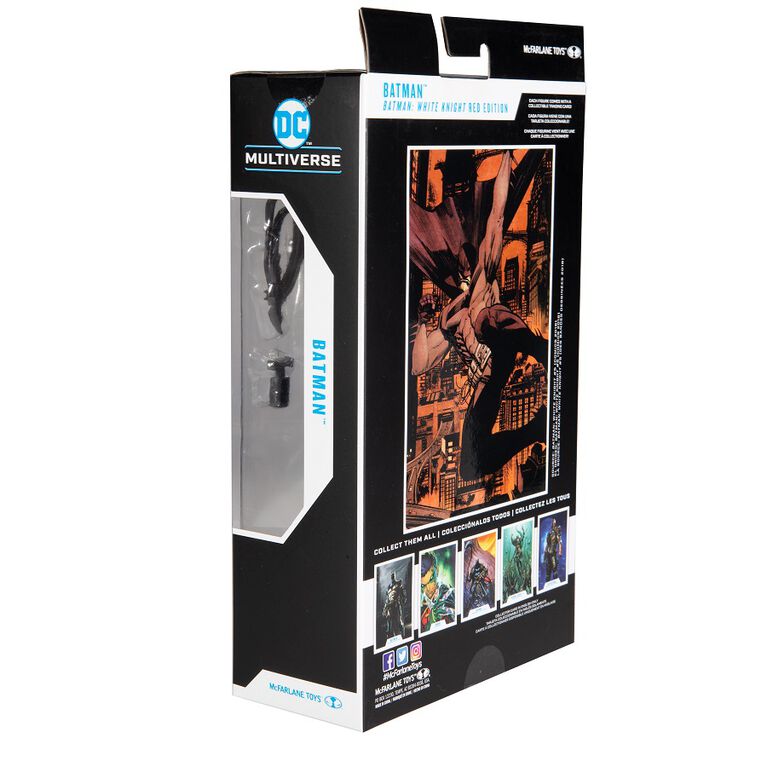 Pinch to zoom
After years of epic battles between the Dark Knight and his twisted archenemy, Batman faces his greatest challenge yet: The Joker has been cured of his madness and is now sane. The Clown Prince of Crime has changed his ways, fighting for good in Gotham City, and it may just cause Batman to go over the edge of his own sanity.

Batman is based on the comic book Batman: White Knight #5 (Comics 2018)

Batman is featured as a red cover variant from Batman: White Knight

Includes collectable art card with red Batman: White Knight on front, and character biography on the back