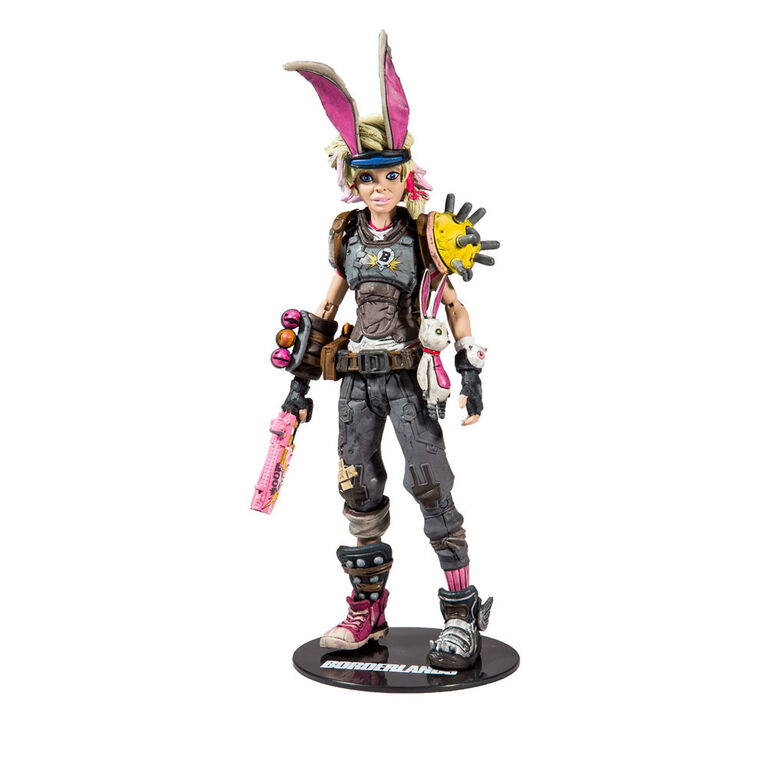 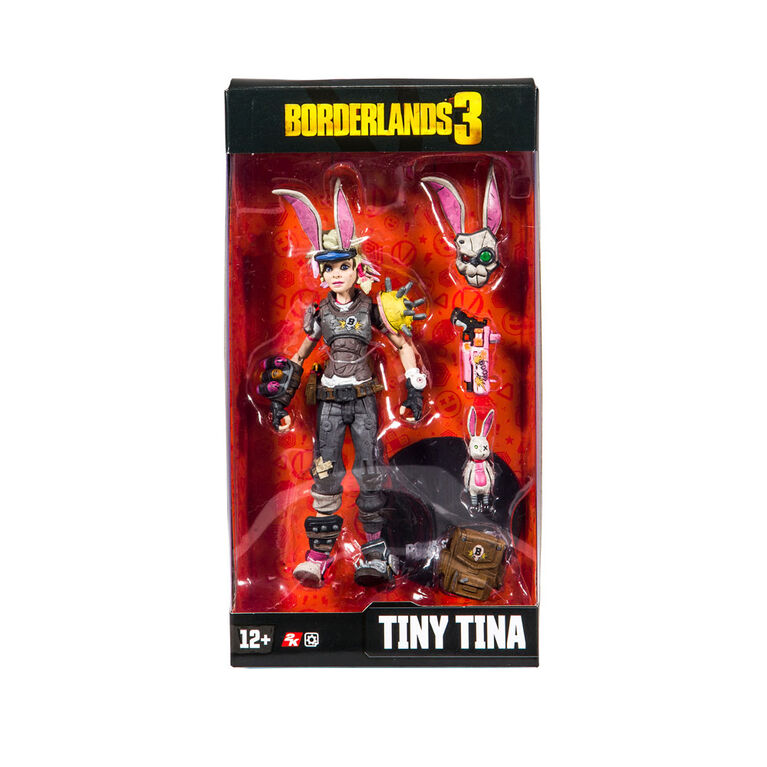 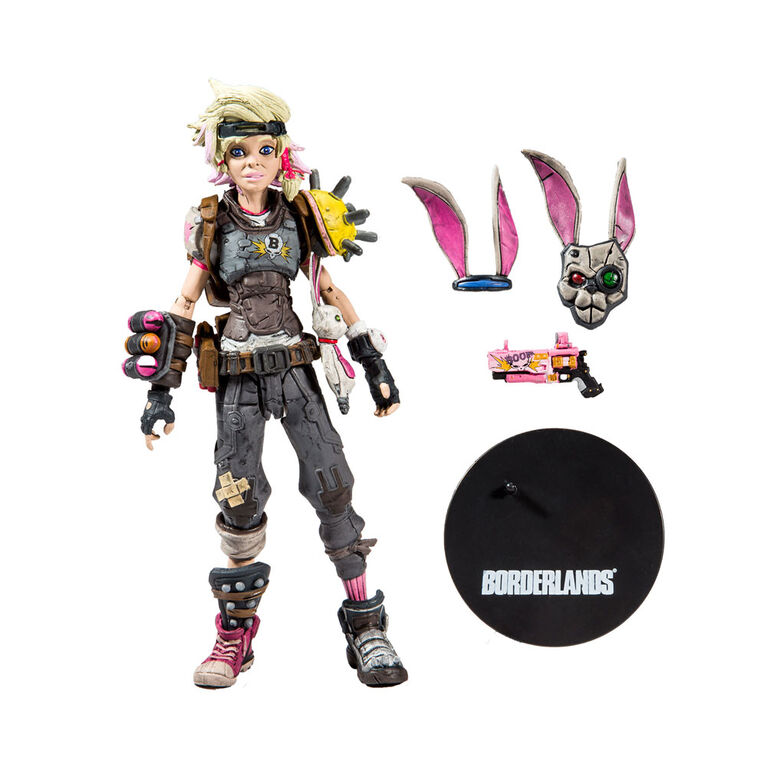 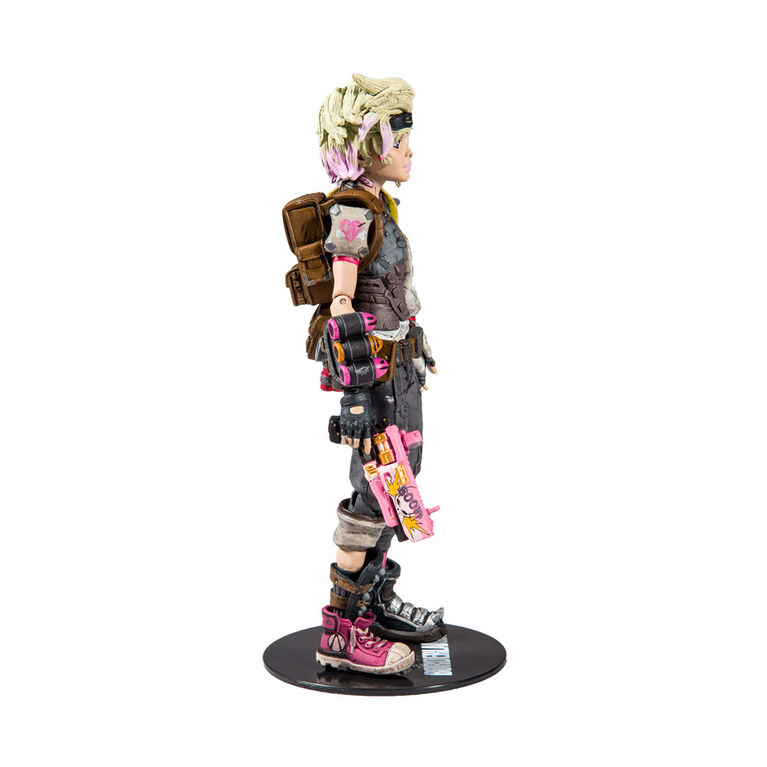 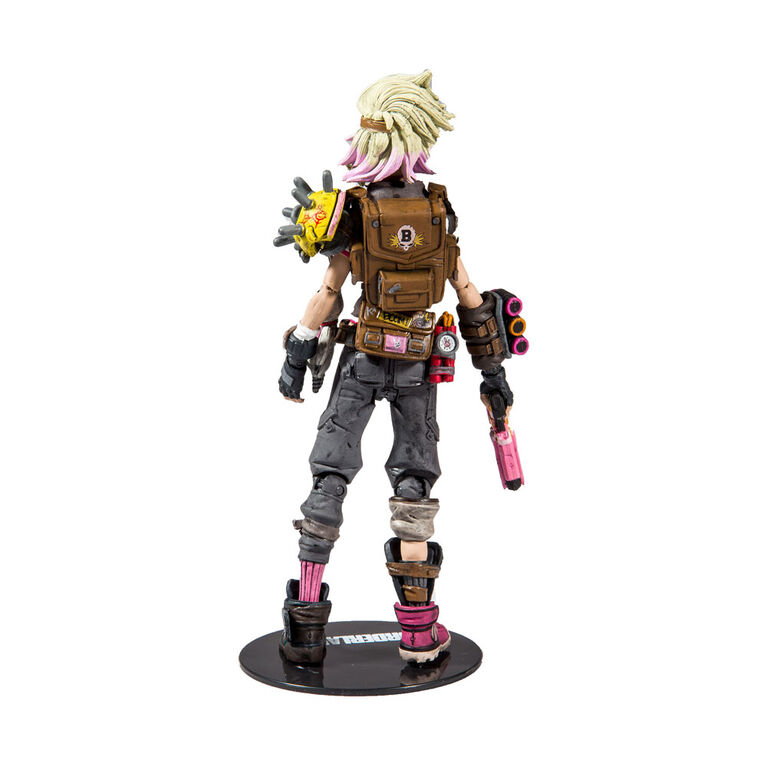 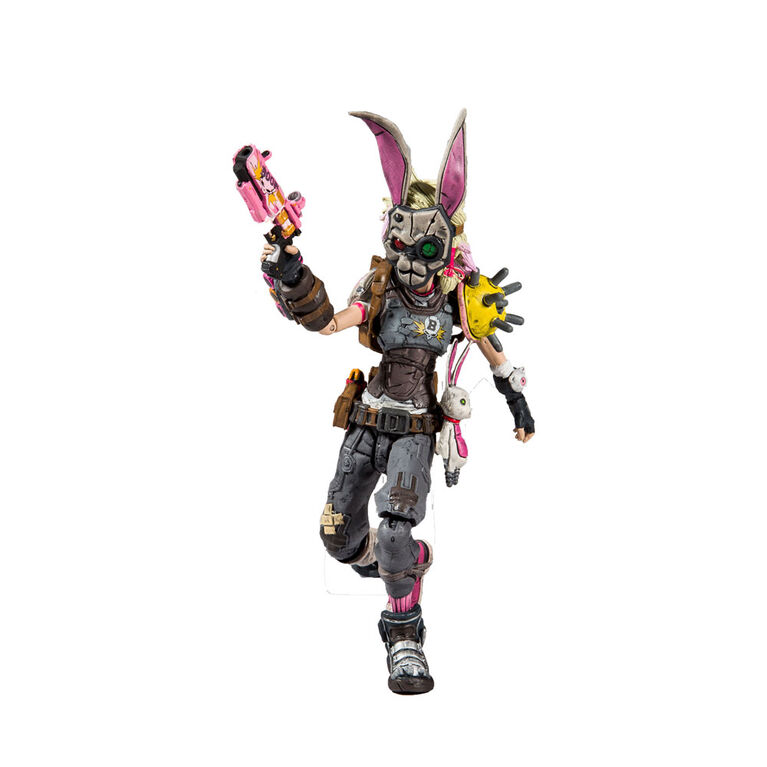 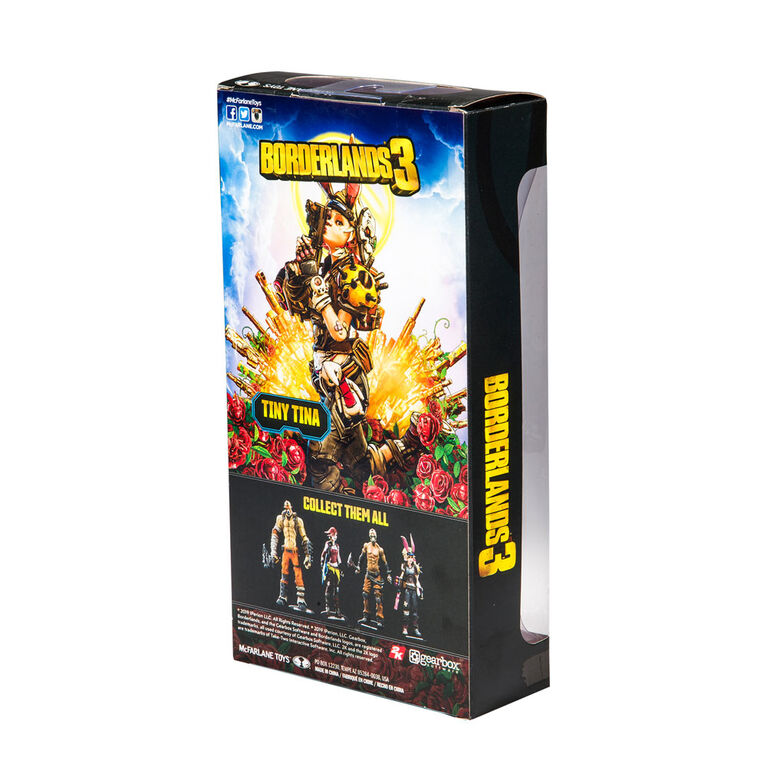 Pinch to zoom
The Borderlands video game franchise, created and developed by gearbox software and published by 2k, debuted in 2009 and since then has become one of the most successful franchises in 2k's stable. The franchise has sold more than 28 million copies globally to date across all three games in the series, including 15 million copies of borderlands 2 - 2k's highest-selling game of all time. Through its unique blend of both fps and RPG gaming elements the borderlands franchise is widely considered to be the father of the FPS/RPG hybrid genre known as "shooter-looter" Tina and her parents were sold to Hyperion to become test subjects for jack's slag mutation experiments, an event which led to the deaths of her parents. She escaped their fate using a grenade that she had hidden in her dress at her mother's insistence, and once she was free of hyperion's reach she vowed revenge on the man that had sold her family: flesh-stick.