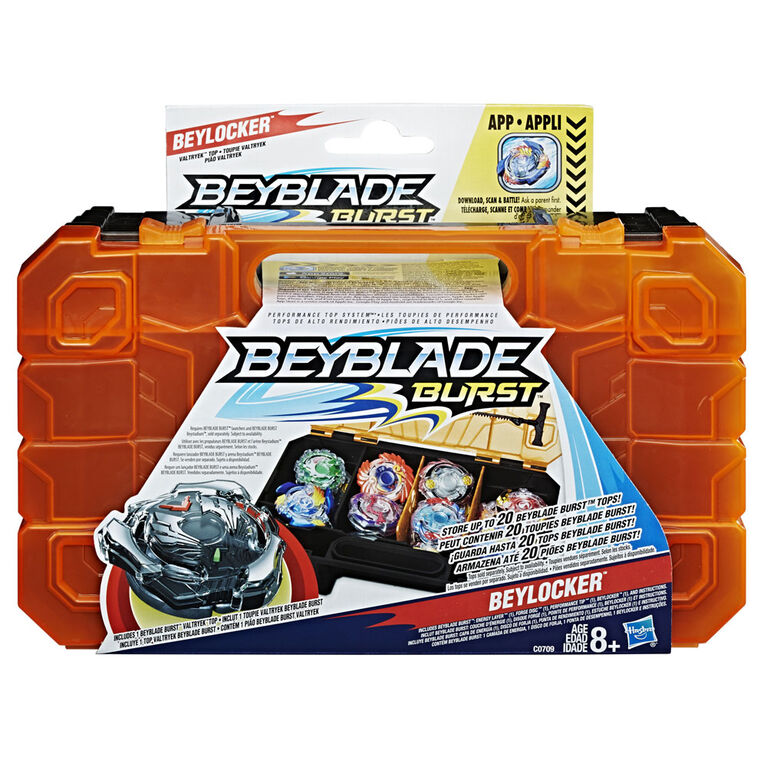 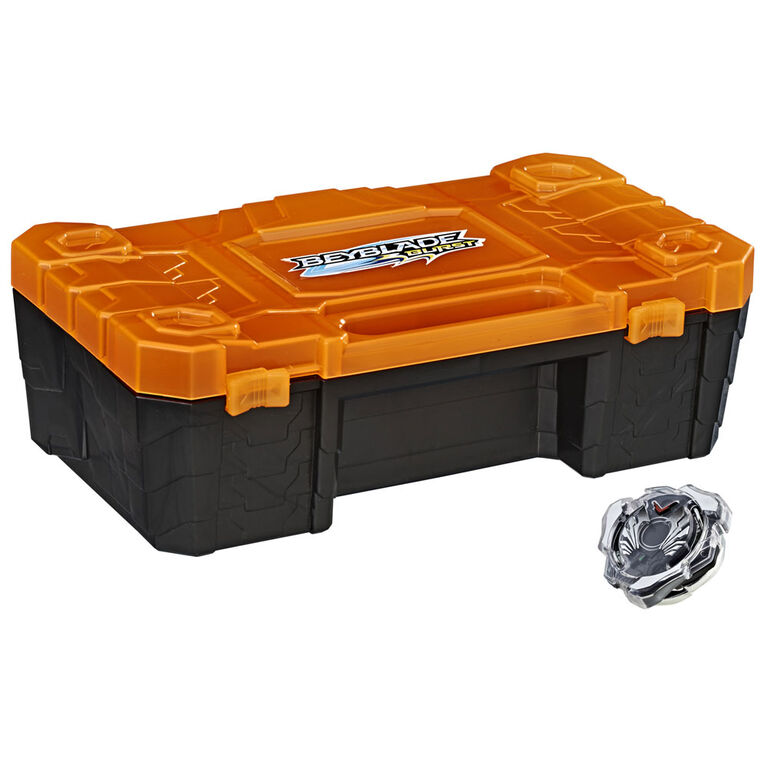 Requires Beyblade Burst launcher and Beyblade Burst Beystadium, each sold separately. Subject to availability.
Hasbro and all related terms are trademarks of Hasbro.