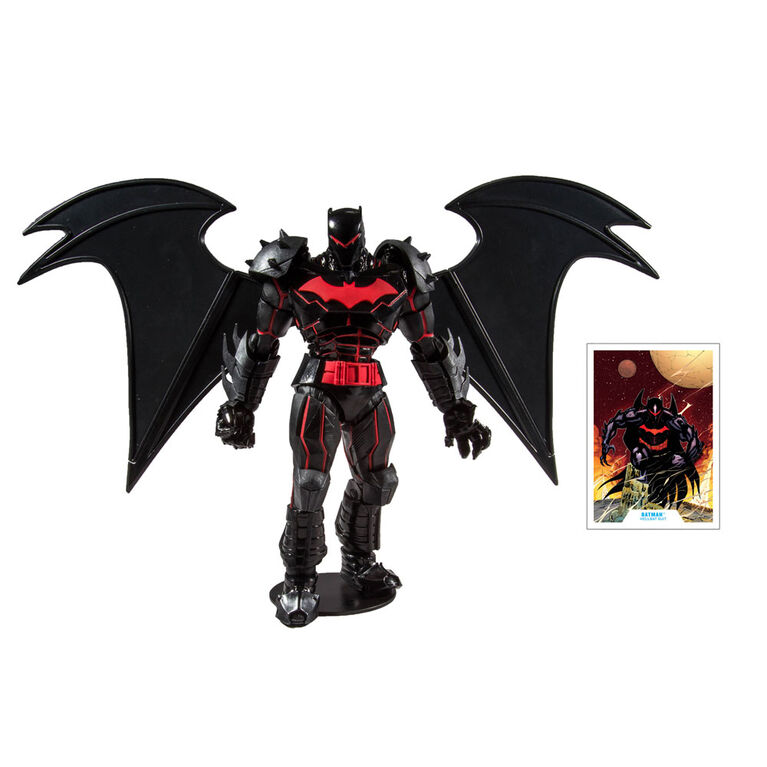 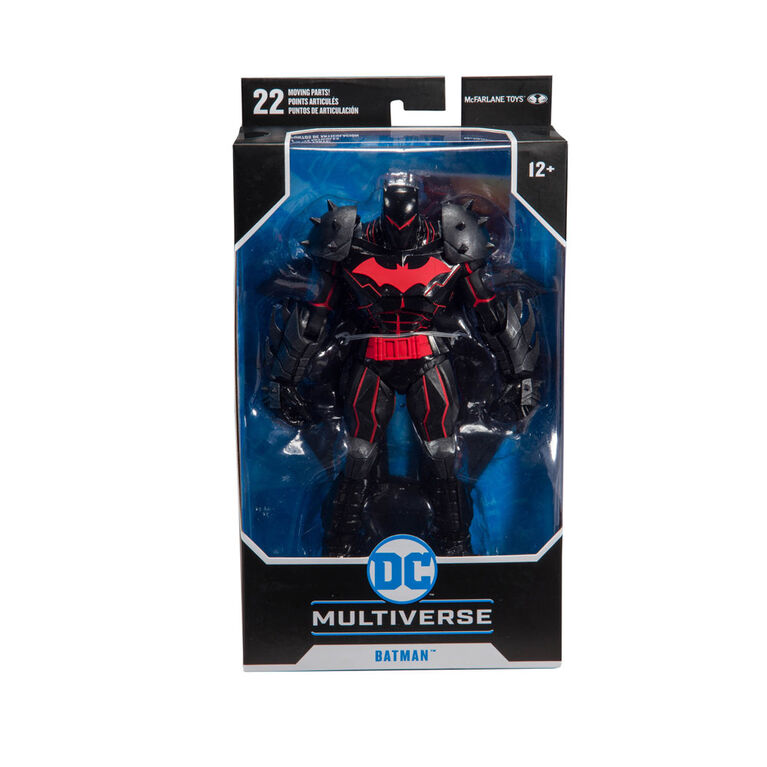 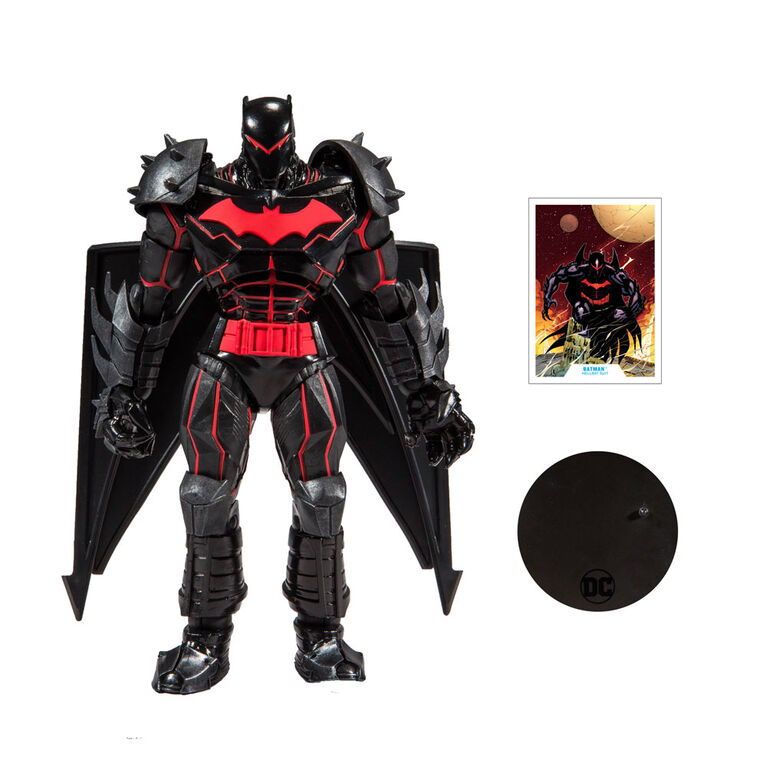 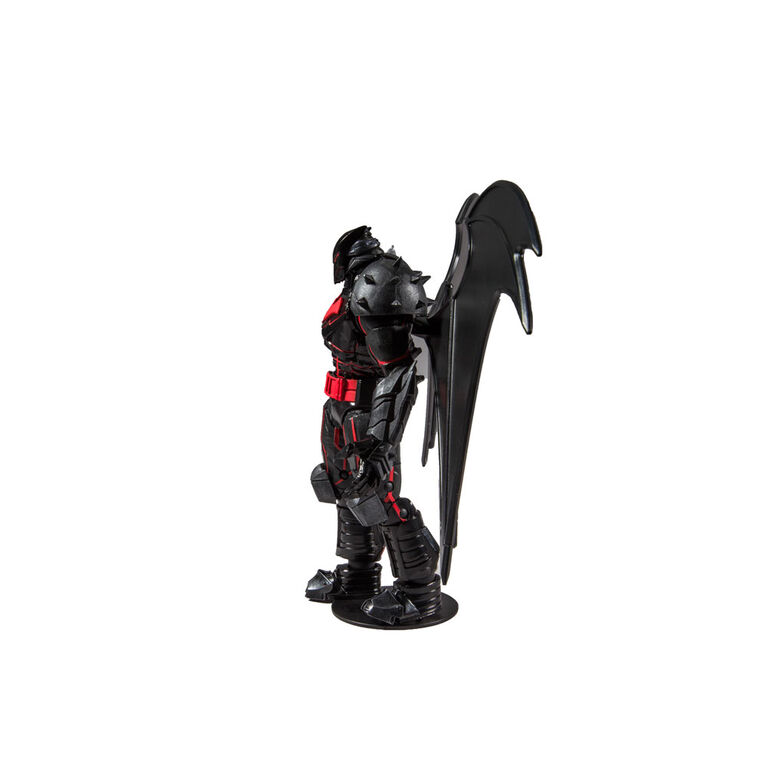 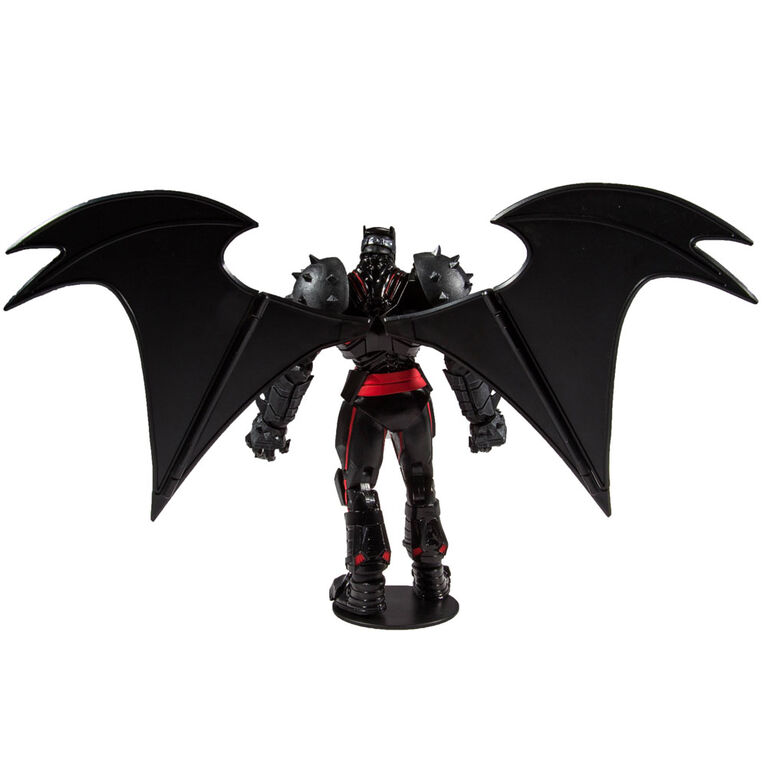 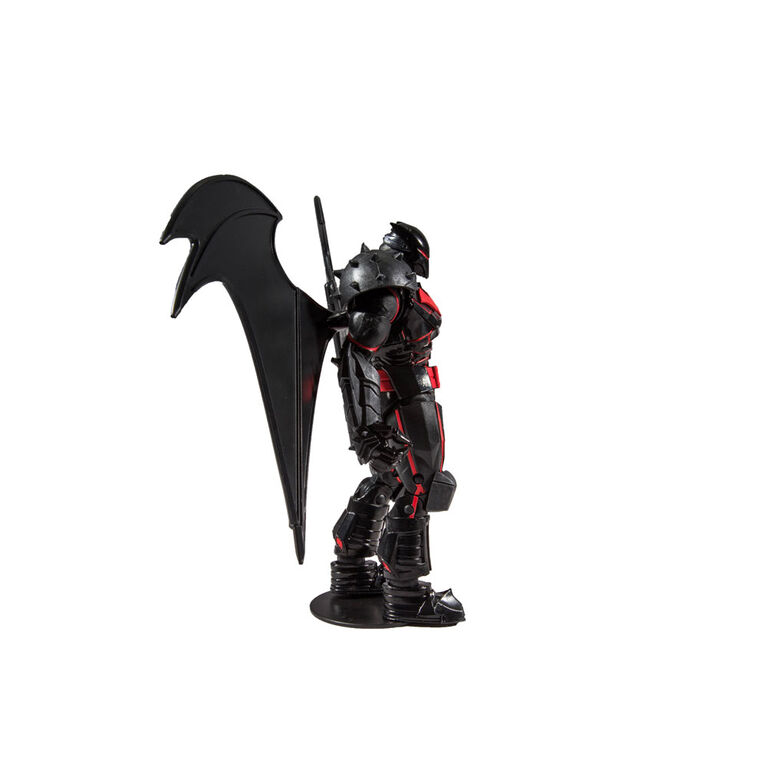 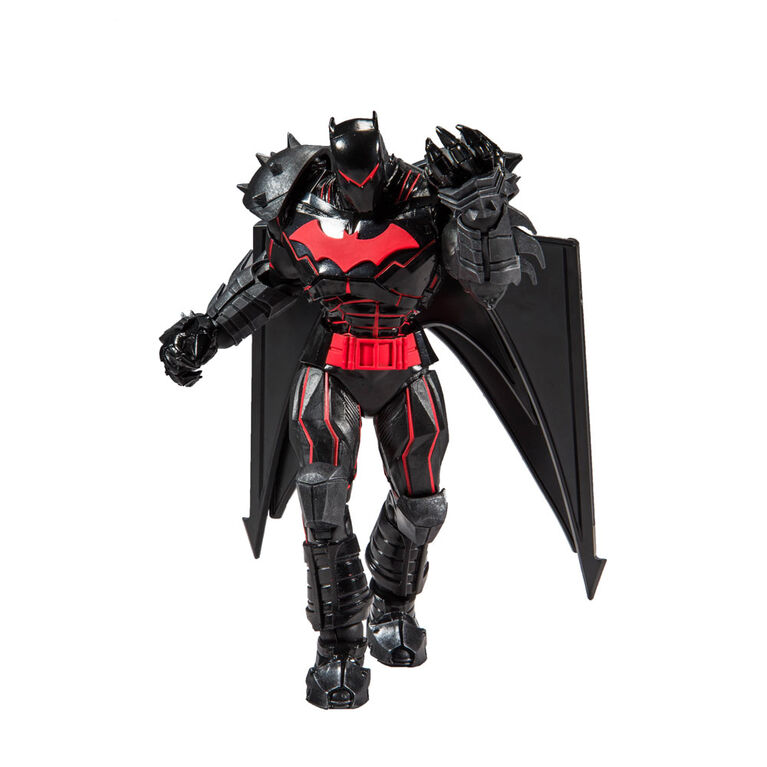 After losing his son Damian—a.k.a. Robin—Batman eventually found temporary peace, until Damian's body was stolen and taken to the fiery planet of Apokolips. Determined to bring Damian back to life, Batman dons the experimental Hellbat suit (forged by the other members of the Justice League) and ventures to the hellscape of Apokolips to take on the virtually indestructible ruler Darkseid!

Included collectable art card with Batman Hellbat Suit artwork on the front, and character biography on the back

Wide range of characters and fan favorites perfect for DC fans of all ages. Figures are showcased in DC themed window box packaging