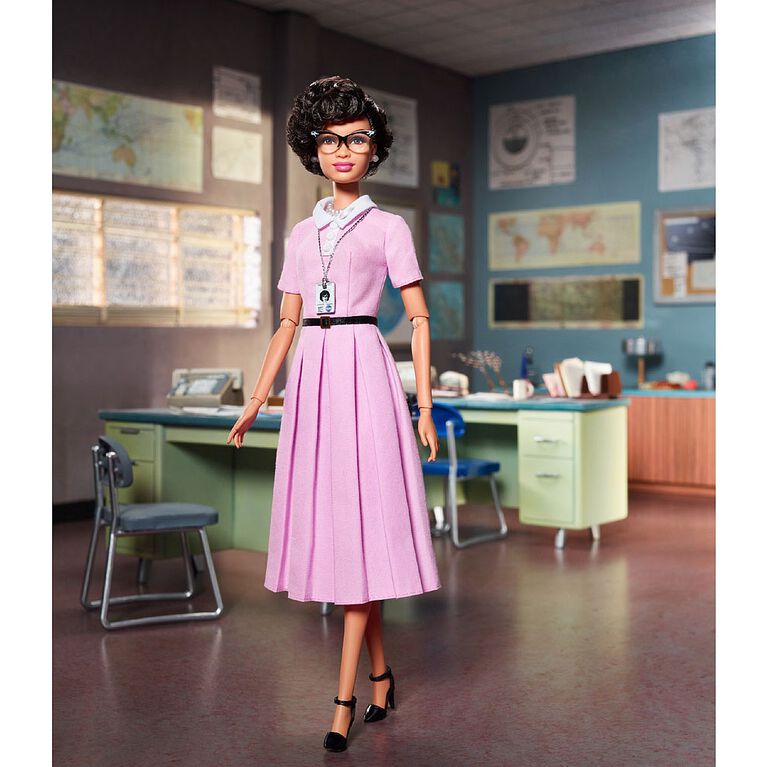 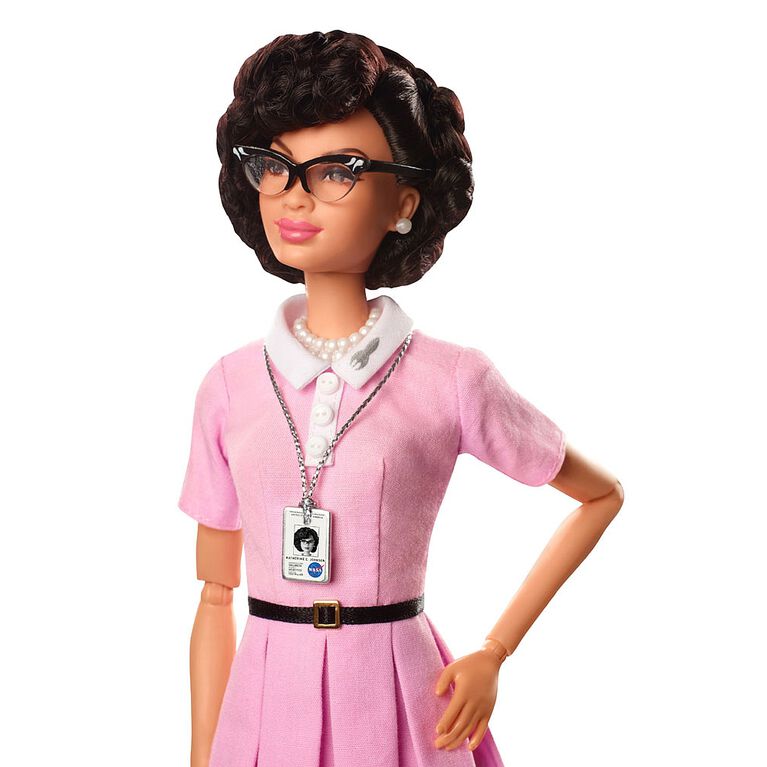 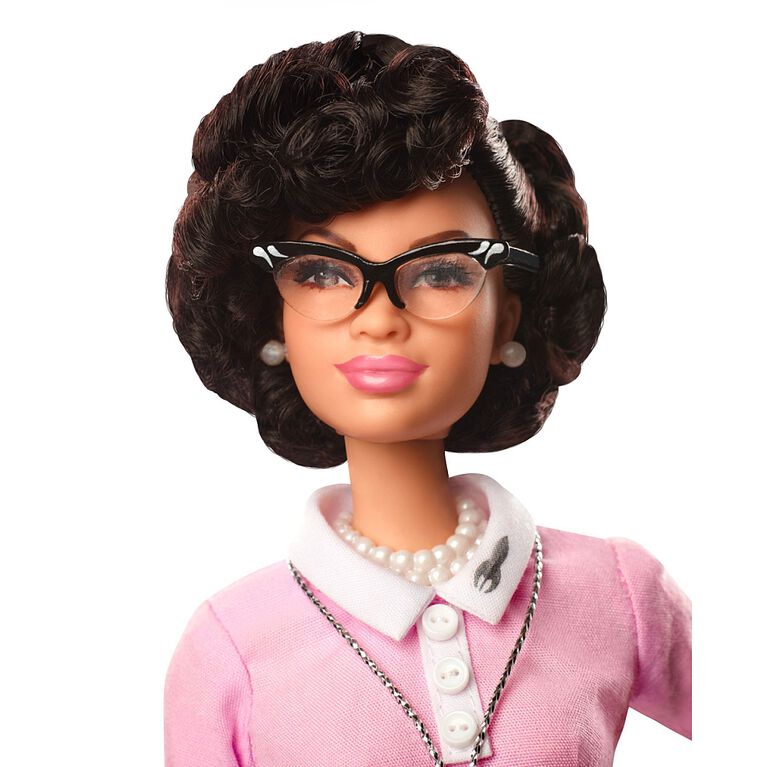 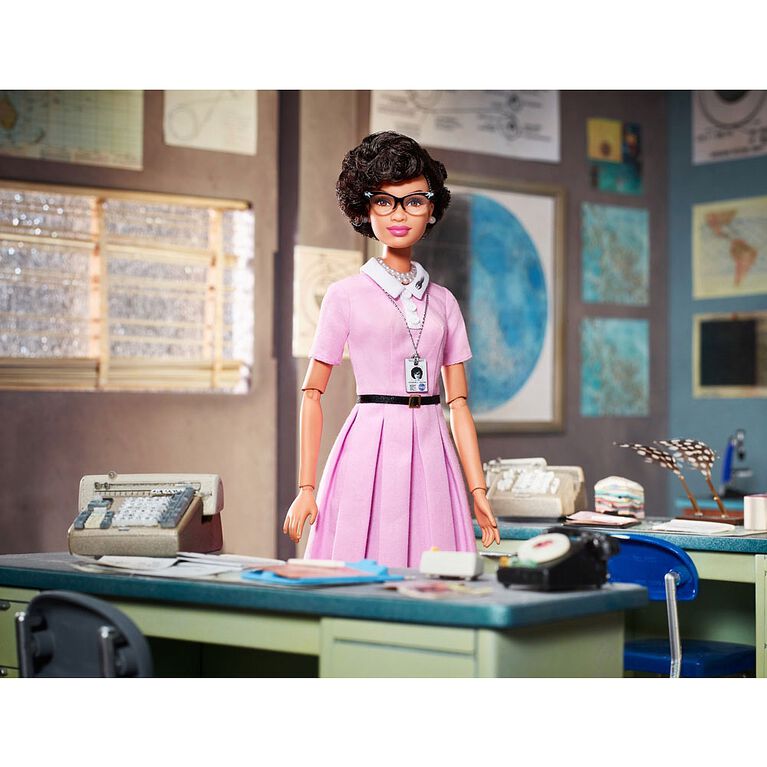 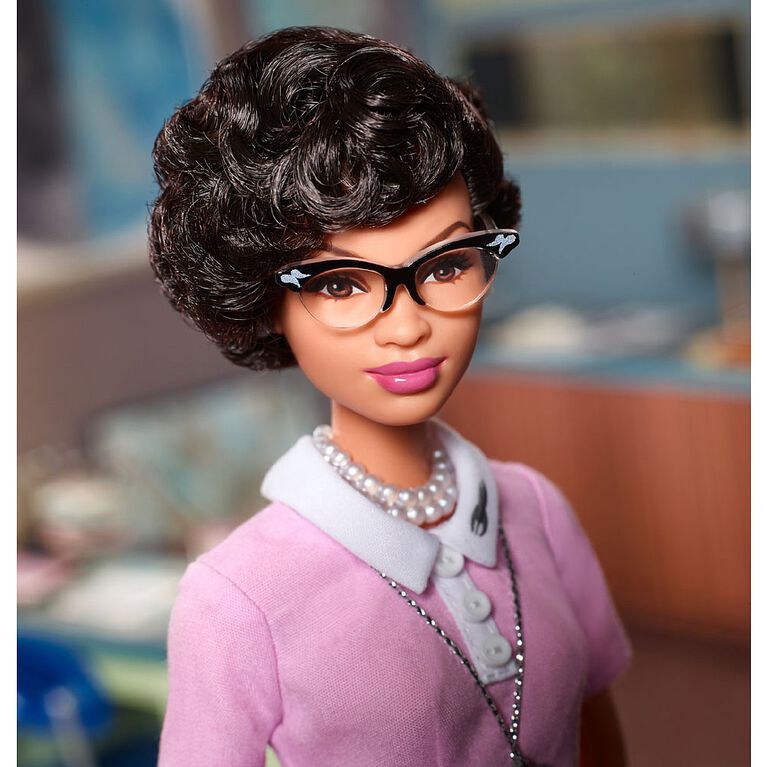 Barbie recognizes all female role models. The Inspiring Women Series pays tribute to incredible heroines of their time; courageous women who took risks, changed rules, and paved the way for generations of girls to dream bigger than ever before. While growing up in White Sulphur Springs, West Virginia, Katherine Johnson displayed an intense curiosity and an extraordinary brilliance with words and numbers alike. As a child prodigy, she entered high school at 10 years old and graduated summa cum laude from college when she was just eighteen with two Bachelor of Science degrees in mathematics and French. In the mid-1950s, she joined a pool of African-American women hired by NASA to work as human computers. Katherine calculated the trajectory of NASA's first American-manned flight into space. Her flawless calculations helped ensured that the Apollo astronauts landed and returned safely from their voyage to the moon. Her figures were so consistently accurate, that when NASA switched to computers, they had Katherine double-check the accuracy of the results. The Barbie Inspiring Women  Katherine Johnson doll celebrates the achievements of a pioneer who broke through barriers of race and gender. Like the trajectories she calculated, Katherine's contributions inspire young people to excel in math and science, and to reach for the stars. Includes doll, doll stand and Certificate of Authenticity.