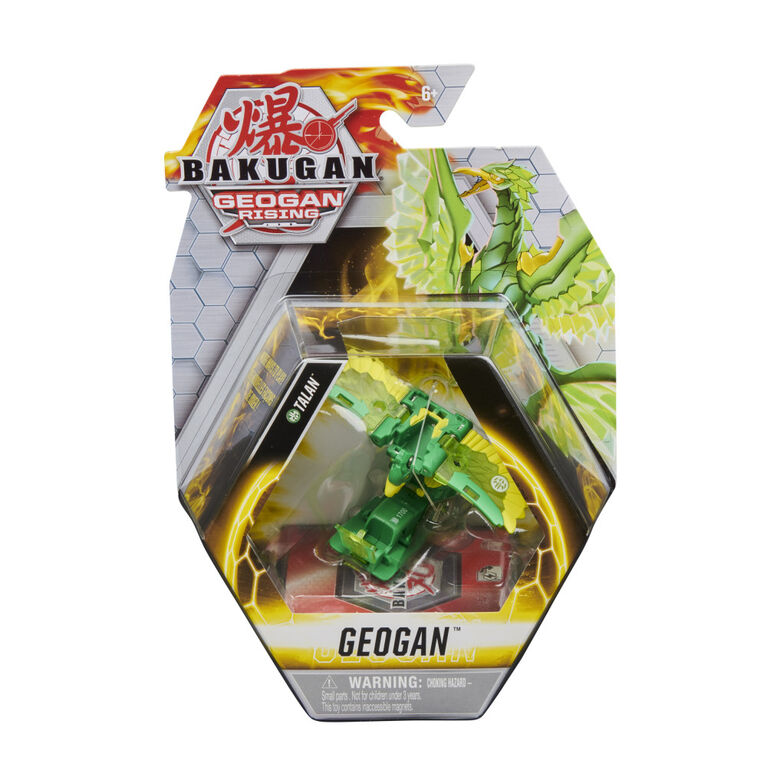 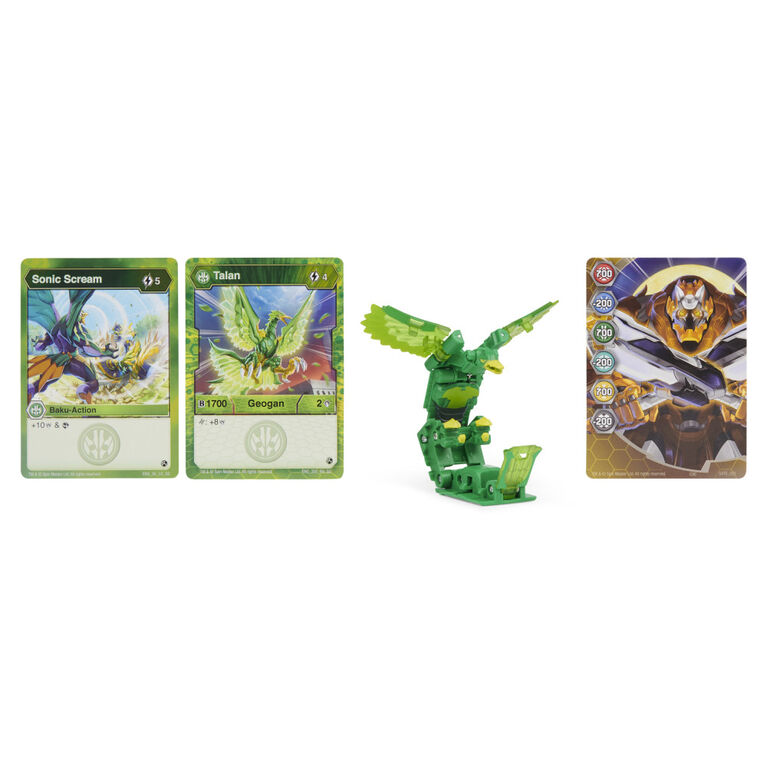 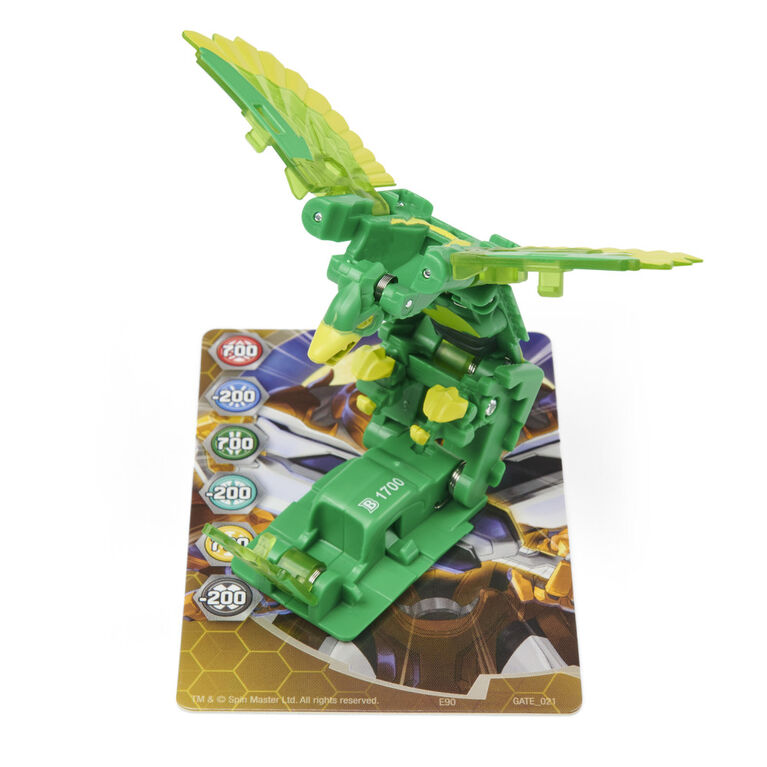 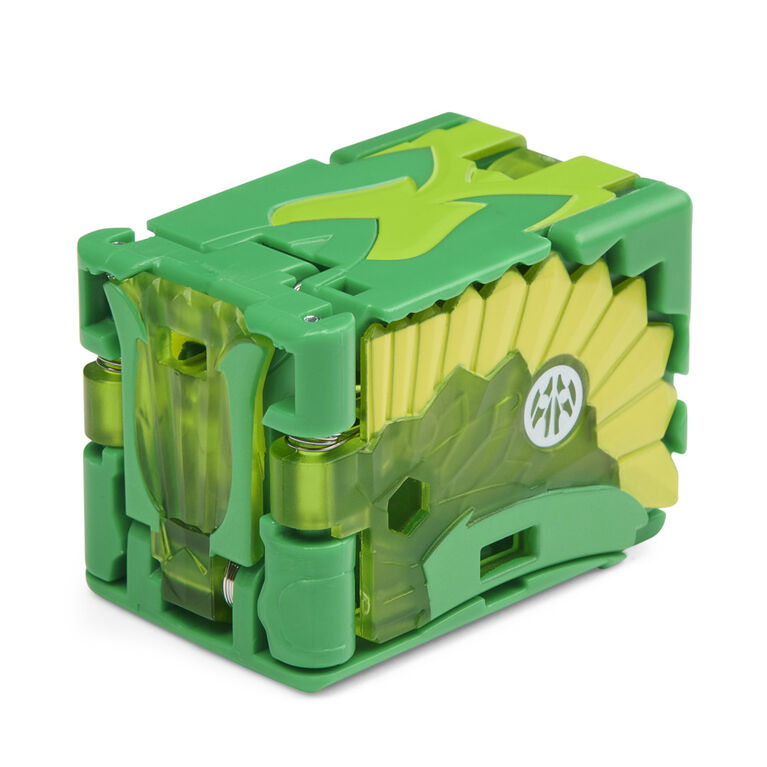 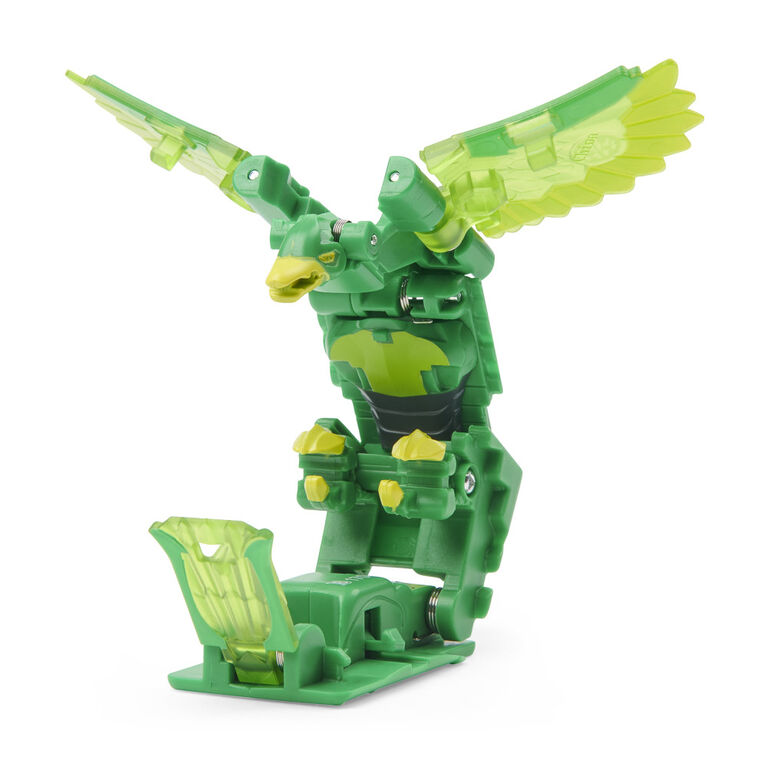 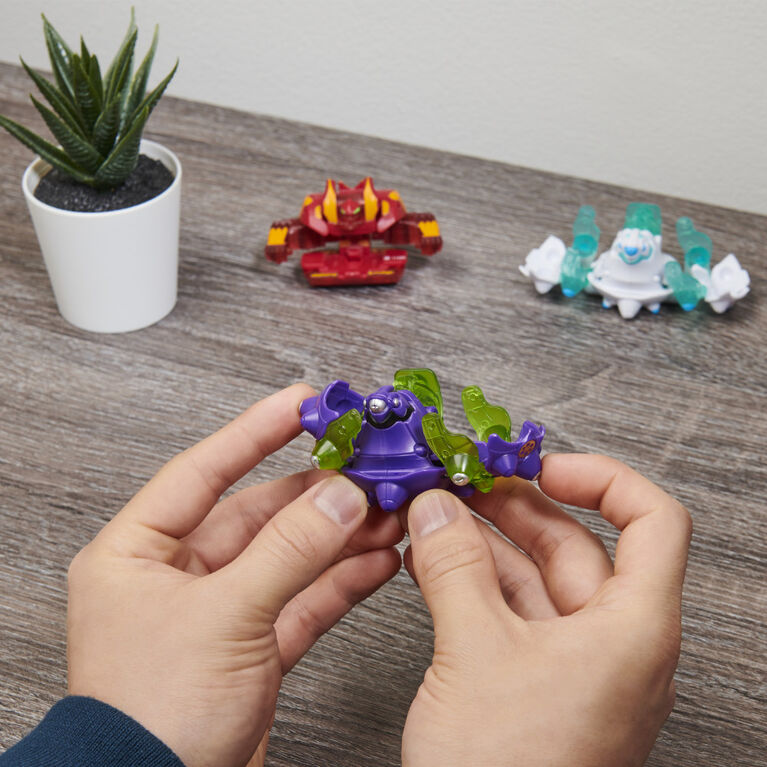 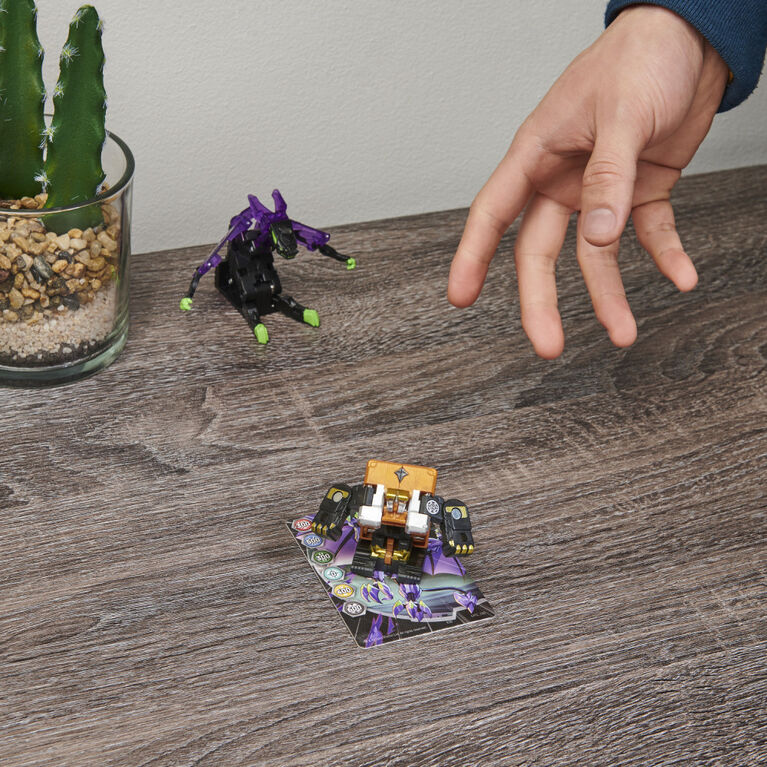 Pinch to zoom
Add extra battling power to your Bakugan game play with all-new Geogan! Rising from the depths of Vestroia, these mysterious characters are unlike any Bakugan you've ever seen. Featuring new shapes, Faction symbols and awesome translucent details, each Geogan has a unique transformation! Face off against your friends with Bakugan (sold separately) and your very own Geogan to become the ultimate Bakugan Master. Play a Geogan during your brawls and launch a surprise attack to defeat your opponent! Drop your Geogan onto the included Gate-Card or metal BakuCores (sold separately) to unleash its pop open transformation! Armed with powerful Geogan, your battles will never be the same. With over 60 Geogan to collect, add them all to your collection! Build your powerful Bakugan army, trade with friends and enter the Bakugan Battle! Power up your brawling and experience epic Baku-Action with Geogan!