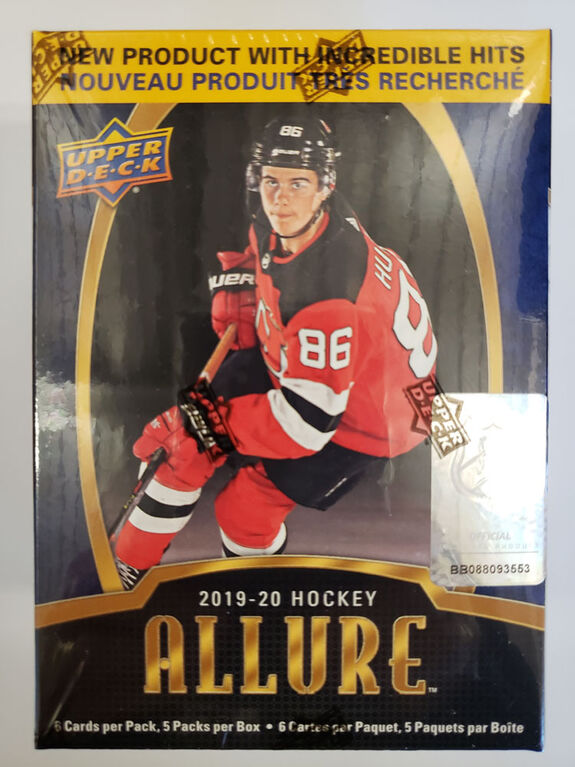 The 100-card base set features the best veterans and rookies in the game today!